Shah Rukh Khan and Gauri Khan's daughter Suhana Khan knows how to impress with her style and sense of fashion. With over 2 million followers on Instagram, Suhana is undoubtedly a star in the making. On Thursday afternoon, the youngster raised the temperature on social media with her glamourous pictures. 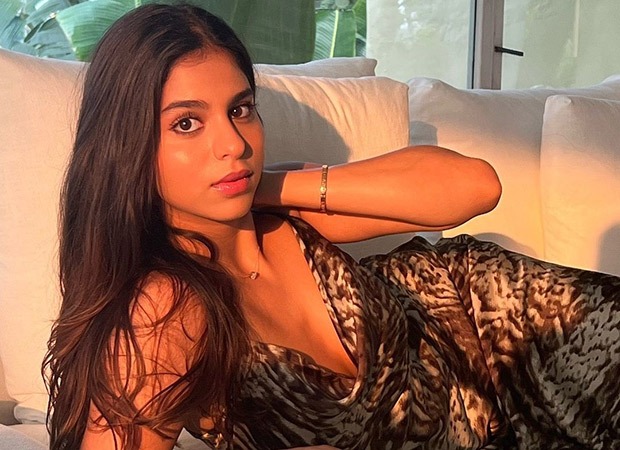 Suhana took to her Instagram feed and dropped two pictures of herself dressed impeccably and giving a glamourous pose for the camera. In the picture, Suhana is seen dressed in a printed satin slip-on dress. She left her hair open and opted for minimal make-up and accessories. Lying on a white couch, Suhana's stare into the camera is absolutely breathtaking.

Sharing the pictures, Suhana wrote, "wait lemme pose for u". Suhana's best friends Ananya Panday and Shanaya Kapoor were among the first to drop comments on the post and were totally awe-struck.

Meanwhile, Suhana will be following her superstar father's footsteps and pursuing a career in front of the camera. She will be making her debut with Zoya Akhtar's Bollywood adaptation of Archie Comics. Suhana will be playing Betty, while Khushi Kapoor will be playing Veronica in the adaptation. Amitabh Bachchan's grandson Agastya who will also be making his debut with the adaptation will be seen playing Archie.

ALSO READ: Suhana Khan tells her followers ‘do not disturb’ as she shares sunkissed photos; Ananya Panday says she is ‘glowin’