Shah Rukh Khan’s daughter Suhana Khan sure knows how to stay in news and how! Barely in her teens, Suhana already is a celebrity before entering the film industry. She turned on the heat with her super awesome appearance at Indian Premier League match at Kolkata. She also went on to visit Taj Mahal with her friends from London and clicked several pictures there. Now, a video of her giving a hair spa to her friend has come out and has broken the internet. Suhana is patiently seen massaging her friend’s head along with another friend. This video makes us wish that we too had a BFF like Suhana. 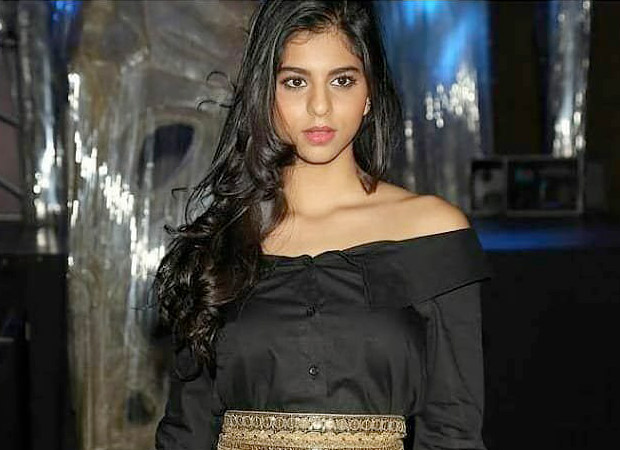 Just a few days ago there was a video of Suhana playing musical chairs with her friends. Judging by this, it is evident that despite being a daughter of a superstar, she has the most normal life and is a regular teenager. Though on the cusp of super stardom, Suhana is always her natural, charming self and that is what we love about her. She has expressed her desire to be an actor time and again and is also learning drama and theatre abroad. Shah Rukh has confessed that his elder two: Aryan and Suhana want to enter the film industry and are studying for the same. He jokingly said that it is great that they don’t want to learn about the craft from him! Also, Suhana has already made her magazine debut and her proud mother Gauri announced the same.

Karan Johar, who is very close to the family, is personally grooming Suhana and pays attention to her fitness and nutrition. He also has a role to play in the way she carries herself. Check out the video below.

Also Read: Viral Video! Suhana Khan playing musical chair with her pals will make you want to go back to school