Suhana Khan is a celeb kid alright, but has recently developed her own persona. Daughter of Badshah Of Bollywood Shah Rukh Khan, she is not new to the glitzy world of showbiz. After finishing her school she showed a relative interest in films and went to London to pursue dramatics. She also recently made her magazine debut and has been a social media darling with all her pics and videos getting lapped up by her millennial fans. Recently, internet is losing it over her video where she is playing musical chair with her college pals. One look at the video and you would want to go back to your carefree childhood days. Suhana is innocence personified in this video and you will fall in love her buoyant, playful attitude. Check out the video for yourself and tell us what you feel. 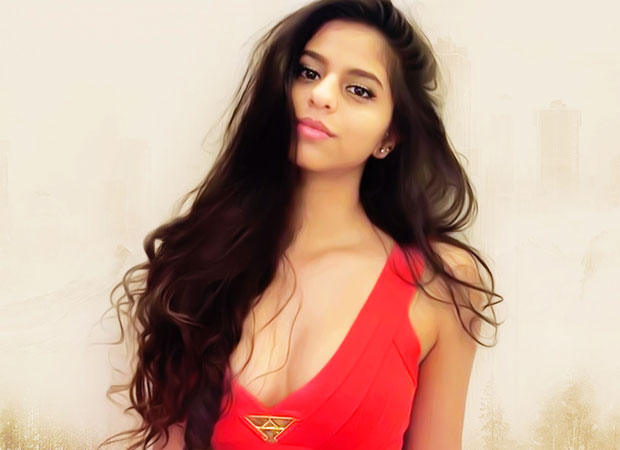 In addition to all the professional help, Karan Johar who is like the Godfather for Shah Rukh Khan’s kids, is personally paying attention to the grooming of this star kid. He also is instrumental in developing her look and monitoring her workout, etc. A few days ago, Suhana Khan was in the country. She visited the iconic Taj Mahal and later made headlines with her appearance at IPL stadium with papa Shah Rukh Khan and little brother AbRam. She looked poised, beautiful and Bollywood ready! It is only time till we get to see her make her big debut.

Incidentally, her best friend Ananya Panday (Chunky Panday’s daughter) has already bagged a film opposite Tiger Shroff under Karan Johar’s banner. Stay tuned, looks like Suhana’s debut announcement would soon be made. Till then, check out this video!

I love this game so much -musical chair my suhana did it love you so much girl well she's lovely and that laugh it's so cute i think she wonned cause she stayed till the end ????? #suhanakhan @suhanakhan2

Also Read: Karan Johar has started directing Suhana Khan already? This picture is a sure giveaway!