A few days ago, Street Dancer 3D actors Shraddha Kapoor and Varun Dhawan dropped the first posters from their film. Fans have been anticipating the film for the longest time now, and the posters look promising indeed! Moving on, a brand new poster of Varun was revealed today. 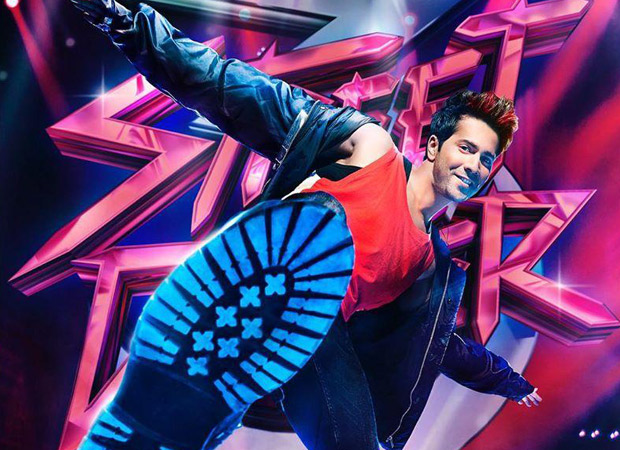 The actor took to Instagram to share it and wrote, "SAHEJ...sat sri akal. See you guys tommorow at 130 #streetdancer3d," The film's trailer is set to come out tomorrow in the afternoon. Check out the poster below.

Cheering for her co-star, Shraddha also shared the poster. "It's time to HIT the dance floor and battle it out..#StreetDancer3D trailer out tomorrow," she wrote.

The team, along with the actors, earlier extensively shot the film in London, after which they returned to Mumbai for a fresh schedule. The film was wrapped a couple of months back. Also starring Nora Fatehi in a pivotal role and dancers Shakti Mohan, Caroline Wilde and Dharmesh Yelande among others in various other characters, Street Dancer 3D is slated to release on 24th January, 2020.