Sridevi is no more and we still can’t wrap around this shocking phenomenon. She was just 54 and her she had worked for over 50 years in movies across Hindi, Tamil, Malayalam, Telugu and Kannada languages. Touted as the God’s gift to her fans, Sri (born as Shree Amma Yanger Ayyappan) started out as a child artiste with a Tamil film M. A. Thirumugam’s 1969 devotional film Thunaivan at the age and never looked back ever. She was called ‘Lady Amitabh’ and is India’s first female superstar. She was also called a ‘switch on – switch off’ actor as she transformed into any character her director wanted her to! An exceptionally private person off camera, Sridevi light up 70 mm for decades, impressing masses from Indian and South Asian Sub-Continent for five decades. 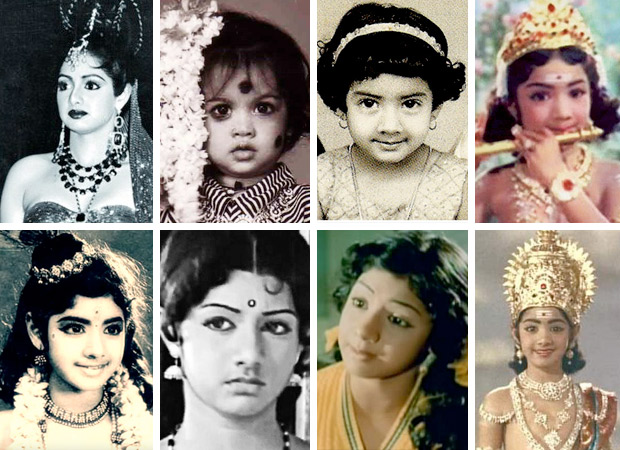 Sridevi no more: 10 UNSEEN childhood pics of the legend which establish her greatness as an evergreen artiste

A stickler for health and fitness, who would have thought fate, had such horrid plan to snatch her away from us so soon? She is survived by husband – film producer Boney Kapoor, daughter Jahnavi who will be making her debut soon with Karan Johar’s Dhadak and youngest born: Khushi. Barely teenagers, it would be difficult for them to fathom this irreparable loss. According to reports, mortal remains of the legend will be handed over to the family members after all formalities are completed in Dubai and the funeral will take place in Mumbai either today evening or tomorrow. All Bollywood celebs have reached Sri’s brother in law Anil Kapoor’s residence and are grieving for the loss of the family. 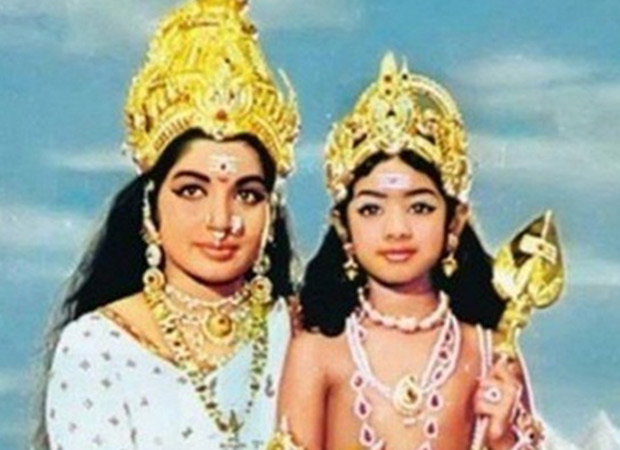 Sridevi’s childhood pictures are a testament to the fact that she was a natural performer. Her huge, expressive eyes were a highlight even back then. She was made for the camera and so the progression from a South film star to a Bollywood celeb was extremely organic for her.  She impressed the Hindi dominated Bollywood, despite not knowing the language. For years, all her movies were dubbed but that did not deter her from emoting and being absolutely fabulous. It is as if that this world did not deserve her and hence she was taken away too soon from us, mortals. Check out the pictures of Sridevi from her childhood days. 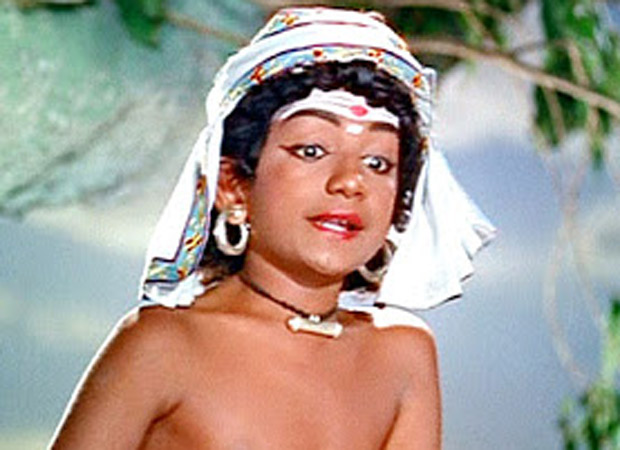 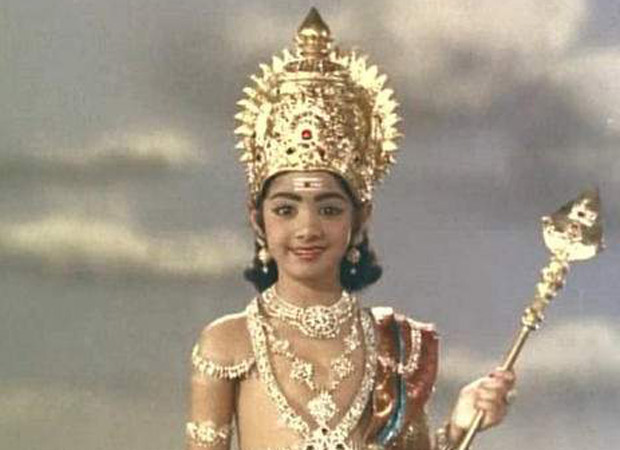 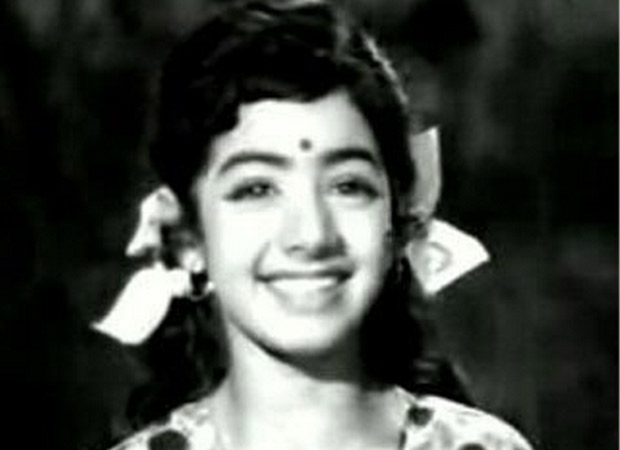 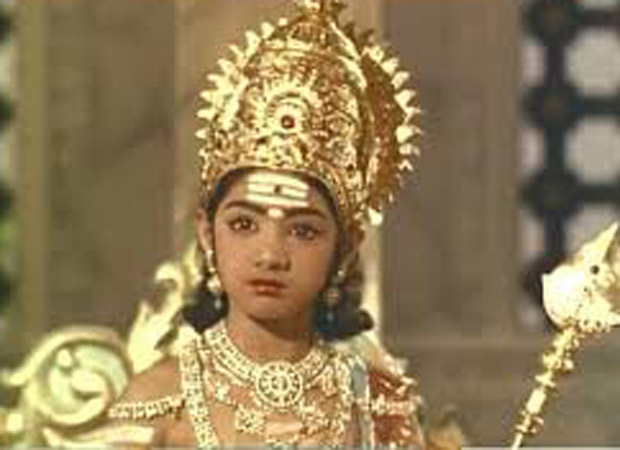 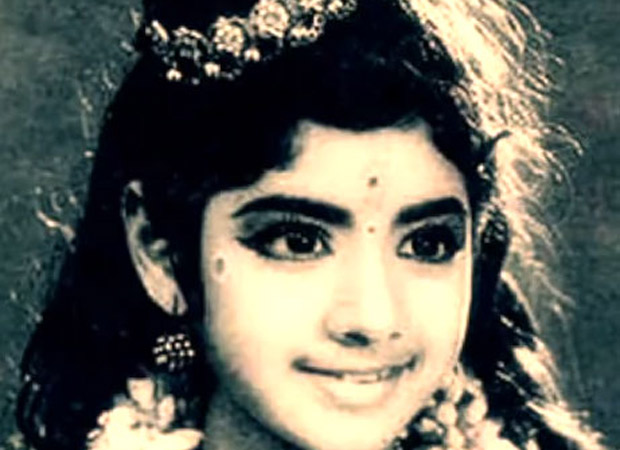 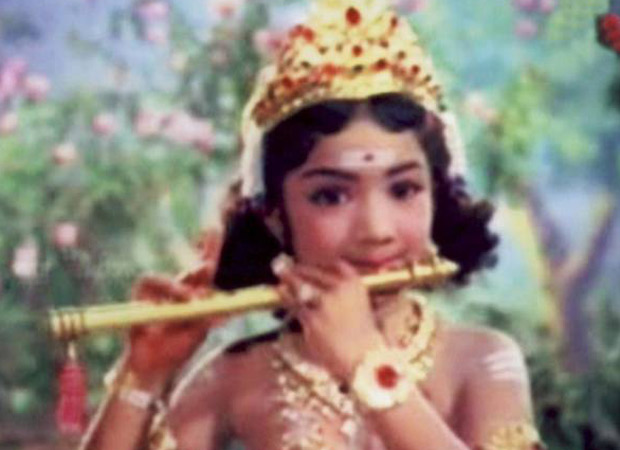 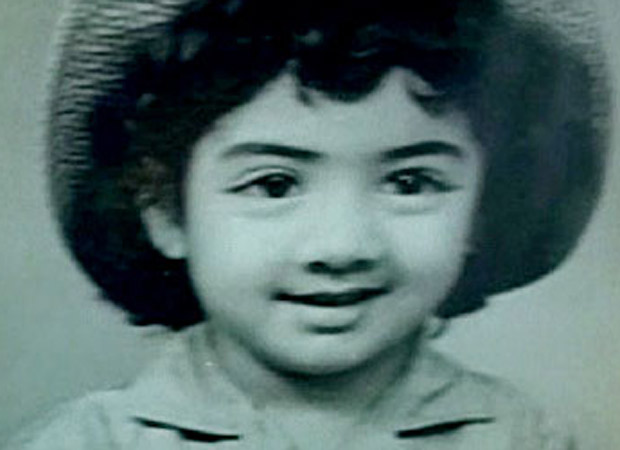 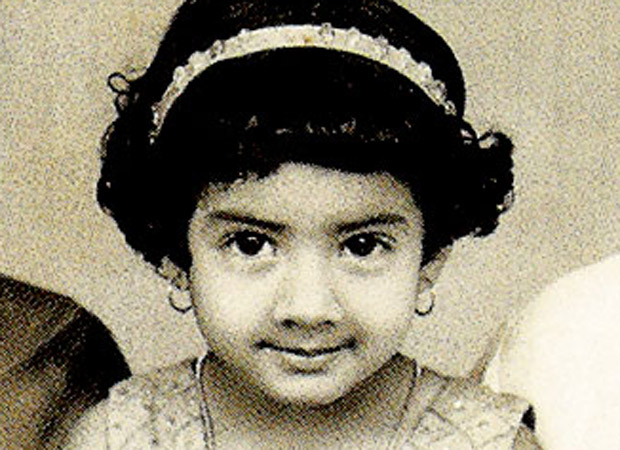 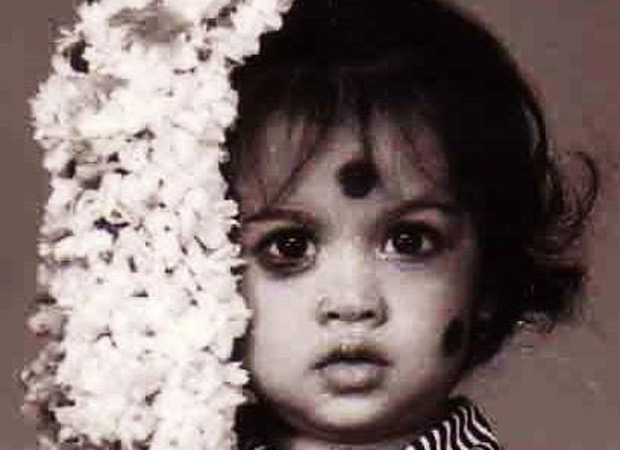 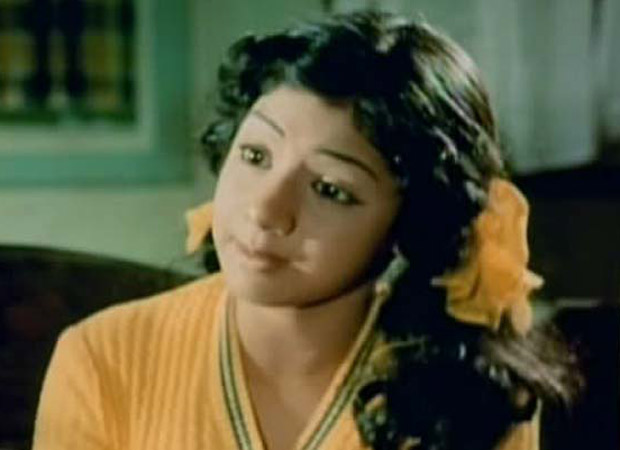 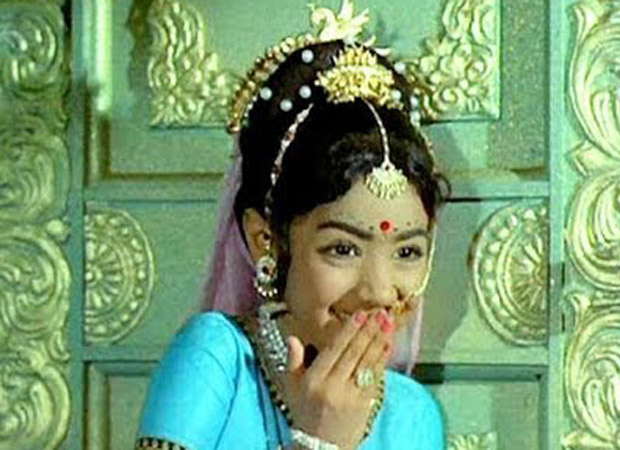 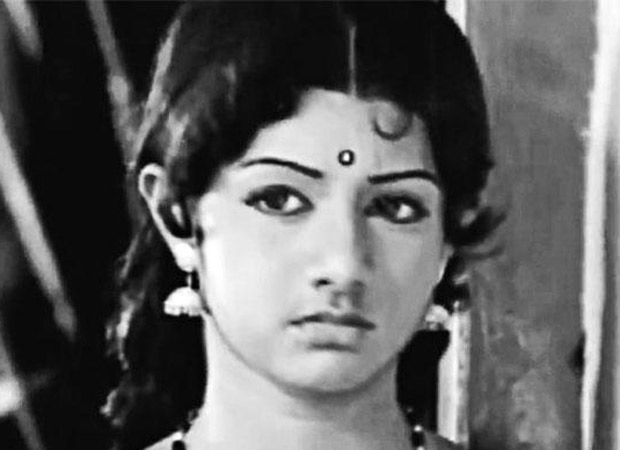 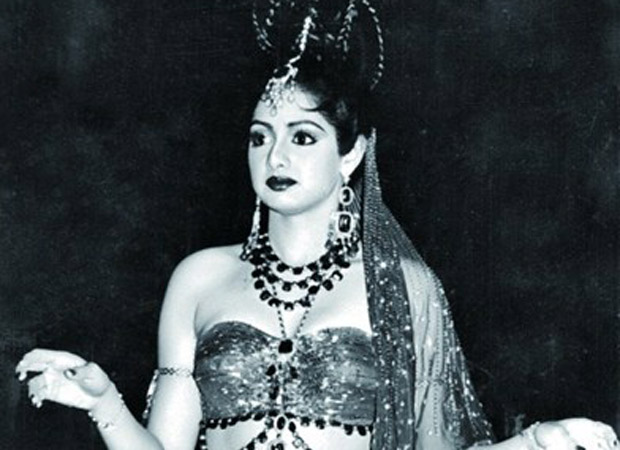 Also Read : Sridevi and Boney Kapoor’s love was controversial but TRUE, the actress’ last dance video is a proof