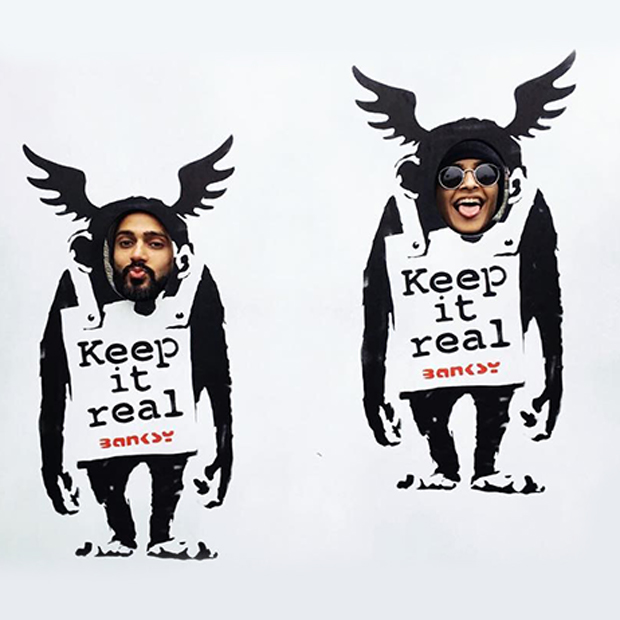 For the past several months, there have been constant speculations about this actress’ love life, the one who never minces words when it comes to voicing her opinion. We are indeed talking about fashionista Sonam Kapoor who seems to be making many public appearances with her bestie and alleged boyfriend Anand Ahuja. From spotting him at a family function to celebrating New Years, news of the duo have been doing rounds on all media platforms and the actress’ recent post definitely went viral probably for the same reason.

Welcoming 2017 in style, Sonam Kapoor shared this quirky picture with Anand Ahuja in order to wish her fans a very Happy New Year. This has only further fueled the rumour of the two dating though the actress rarely shares any details about her private life on social media platforms. Despite having her own app to interact with fans, Sonam always shies away from personal questions and likes to maintain her privacy. 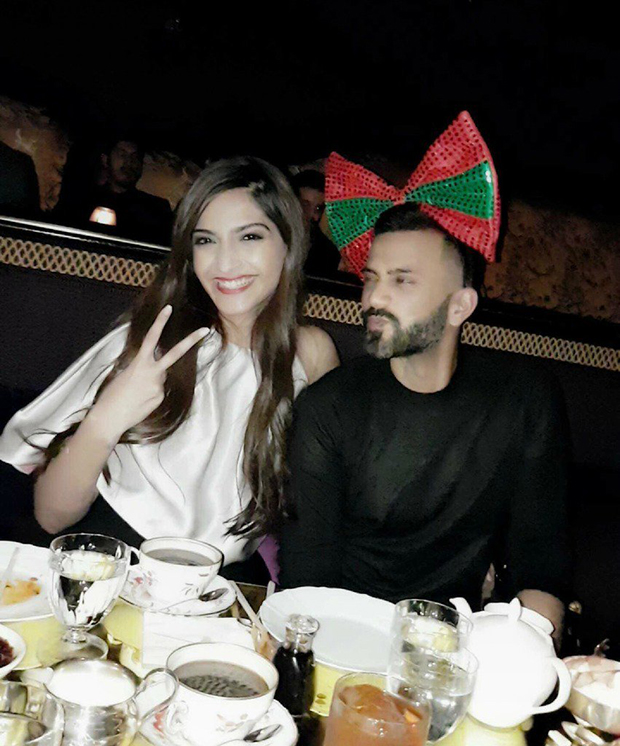 But this time around, despite the constant rumours, Sonam Kapoor decided to share the picture. Anand Ahuja was spotted at Anil Kapoor’s birthday bash which was held recently and that too had set the media abuzz with the dating rumours. Besides that, we hear that Sonam Kapoor celebrated Christmas and New Year’s Eve in London with him.

Sonam Kapoor, who was last seen in the much acclaimed Neerja, will be gearing up for her sister Rhea’s production Veere Di Wedding where she is being paired up with none other than female superstar Kareena Kapoor Khan for the first time.