Sonali Phogat was the recent one to get eliminated from Bigg Boss 14 in yesterday’s episode. Sidharth Shukla re-entered the Bigg Boss house to announce the eliminations. Rubina Dilaik, Rahul Vaidya, and Sonali Phogat were asked to put the pieces of a puzzle together, that consisted of their faces themselves. However, one piece was missing from the sandpit and Sidharth Shukla asked Vikas Gupta to get the box of the missing pieces. 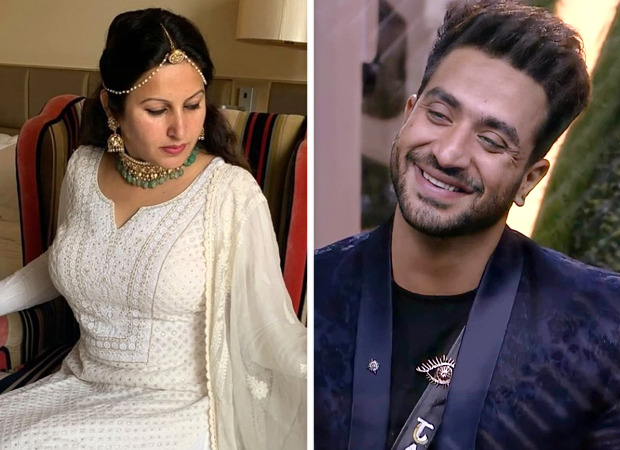 While Rubina and Rahul managed to find theirs, Sonali Phogat couldn’t and this was announced as the evicted one. While she cried, she asked people to play fair and hugged Rahul Vaidya and Nikki Tamboli. During her month-long stay in the house, she became good friends with Aly Goni and wished him luck on his relationship with Jasmin Bhasin and he promised to take her on a date once he is out of the house.

Bigg Boss 14 is being said to conclude in February after its recent extension.