Almost a month ago, we had reported that the popular 90s jodi of Govinda and Pahlaj Nihalani are all set to make a comeback. The Nihalani production, titled Rangeela Raja, will feature Govinda in a double role. But little did we know that his roles are inspired by real life people. The actor is expected to play the role of liquor baron Vijay Mallya and Baba Ramdev in the same film. 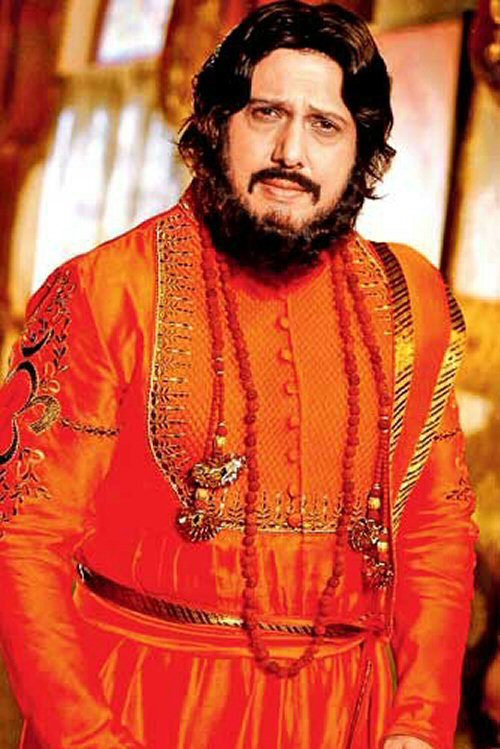 Speaking on the same, Pahlaj Nihalani was quoted in reports maintaining that Govinda plays a double role of two brothers. But the two of them are expected to have completely different personalities from each other. While one is a flamboyant businessman, the other is a spiritual leader. And he also maintained that they are just characters inspired by Vijay Mallya and Baba Ramdev. 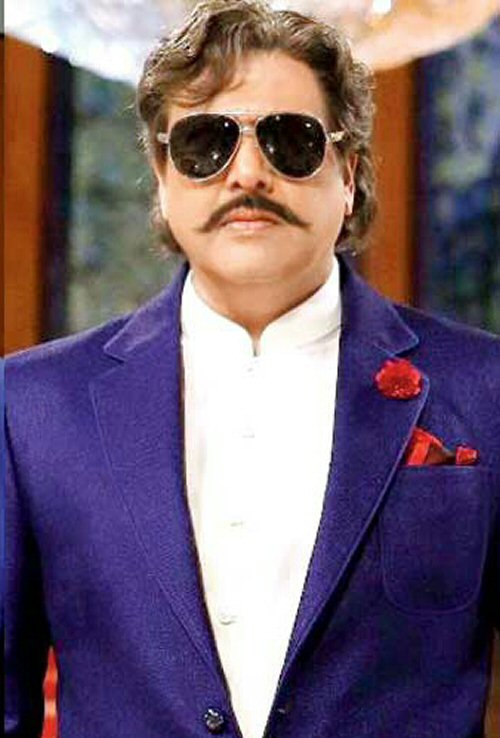 Furthermore, adding details to the same, Pahlaj reportedly also stated that effectively Govinda is playing four characters in Rangeela Raja. Explaining the statement, Nihalani mentioned that both the brothers will be seen leading a dual life. While the flamboyant businessman is initially seen as a dutiful husband, as the movie progresses his colourful life is presented to the audience.

Interestingly, in the Pahlaj Nihalani film Aankhen that featured Govinda and Chunky Pandey, Govinda was seen in a double role.

As for Rangeela Raja, the film is expected to feature three leading ladies. But it seems that the filmmaker will be launching three new faces in Bollywood with this film. Although an official announcement is yet to be made, earlier reports suggested that TV actress Digangana Suryavanshi is expected to be one of the leading ladies.