He may not be appearing in films too often but 90s superstar Govinda continues with his latest experiments in B-town. Last we heard, the actor is planning to do a film in a genre that he is most known for – Comedy! He will next be seen with Fukrey star Varun Sharma in FryDay. And now we hear that he has signed yet another film. This one will be with the former CBFC Chief Pahlaj Nihalani. Furthermore, he will be seen in a triple role.

The former chairperson of Central Board Of Film Certification, Pahlaj Nihalani, was caught up in much controversy during his tenure at the certification board. But those are things in the past. After his exit, Pahlaj had stated that he will continue making films he likes and it seems that Nihalani is keeping up with his promise. After presenting the last sleaze fest Julie 2, Pahlaj is diving onto his next film, Raju Rangeela. 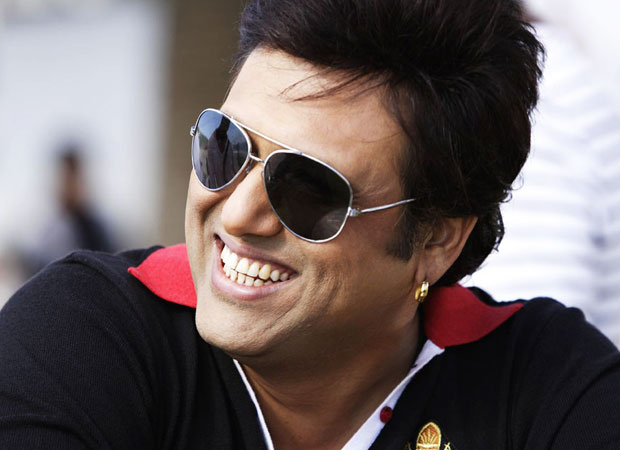 Although he hasn’t divulged many details, Pahlaj has reportedly confirmed the title as well as that Govinda will be seen in triple role. He also went on to speak about his plan on roping in three new girls as leading ladies of the film. It is being said that Digangana Suryavanshi is one of the girls in Raju Rangeela. Digangana gained fame as an actress through the popular TV show on Star Plus, Ek Veer Ki Ardaas… Veera. She was later also seen in the controversial reality show Bigg Boss season 9. But the details of other leading ladies are strictly under wraps as of now.

On the other hand, this will be Digangana’s second film with Govinda since she has shared screen space with him in Fry Day too. It is slated to release this summer on May 11.

As for Raju Rangeela, it is definitely a treat for Govinda fans, who are used to seeing the actor in multiple roles in many films. In fact, during his peak days, the superstar has featured in a double role in as many as eight films including another Pahlaj Nihalani film Aankhen.

Audiences may also remember that in the comedy Bollywood film Hadh Kar Di Aapne, Govinda did make-up for as many as six characters. The film featured about five characters in one scene which is being showcased as Govinda’s family. From playing a grandfather, grandmother to mother, father and sister, Govinda played many roles in just one scene for this Rani Mukerji starrer.

Shalin Bhanot of Naagin 4 to play an…