Sonam Kapoor Ahuja - Queen of High Fashion in Bollywood is Sonam Kapoor. Styled by her sister and stylist, Rhea Kapoor, Sonam’s shenanigans border on extremities of Wow, Lo and Behold and incredible beyond words! With her signature aplomb, Sonam Kapoor has firmly planted her feet as the ultimate fashionista in Bollywood! 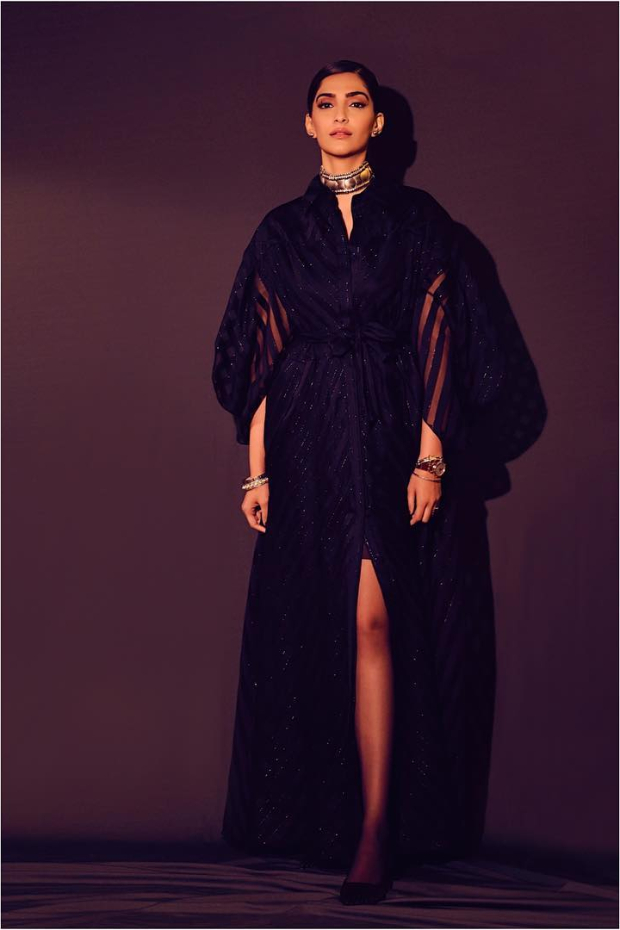 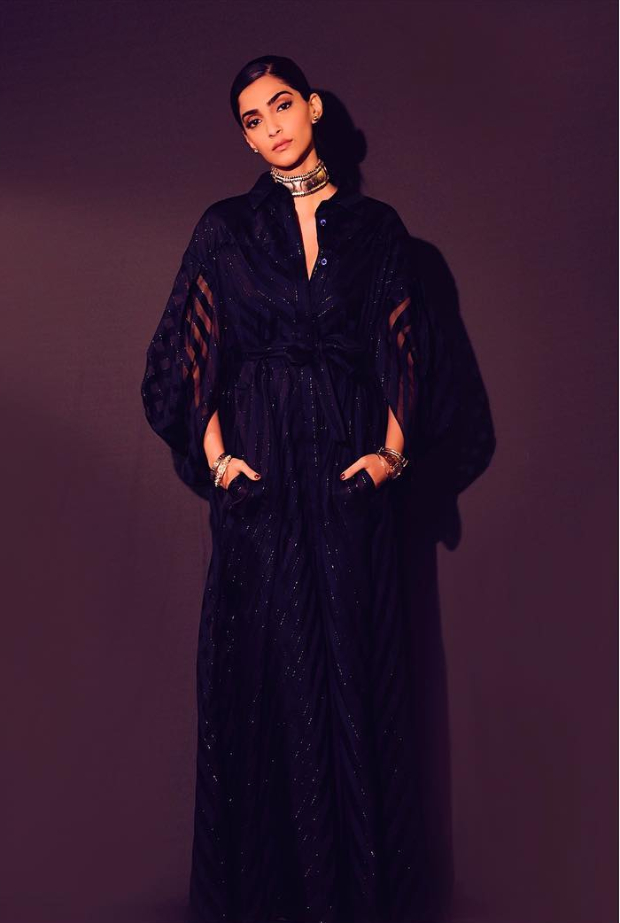 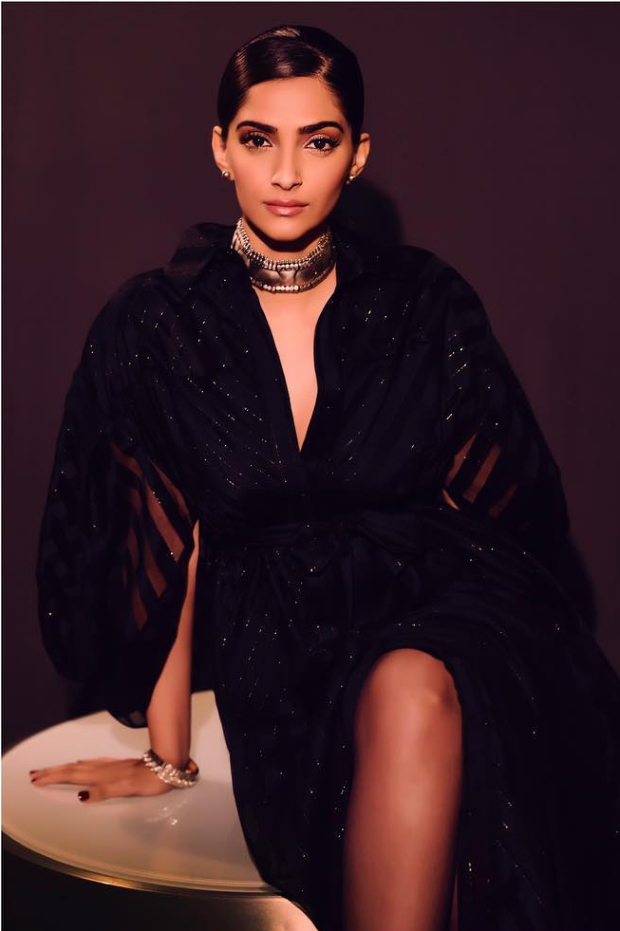 A delicate choker from Amrapali Jewels upped her look along with a sleek watch from the brand. 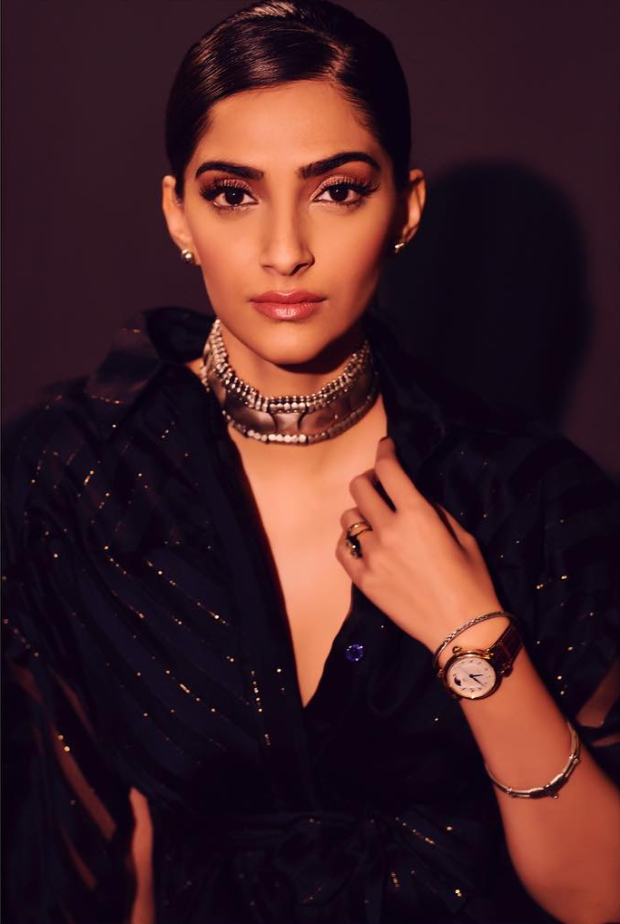 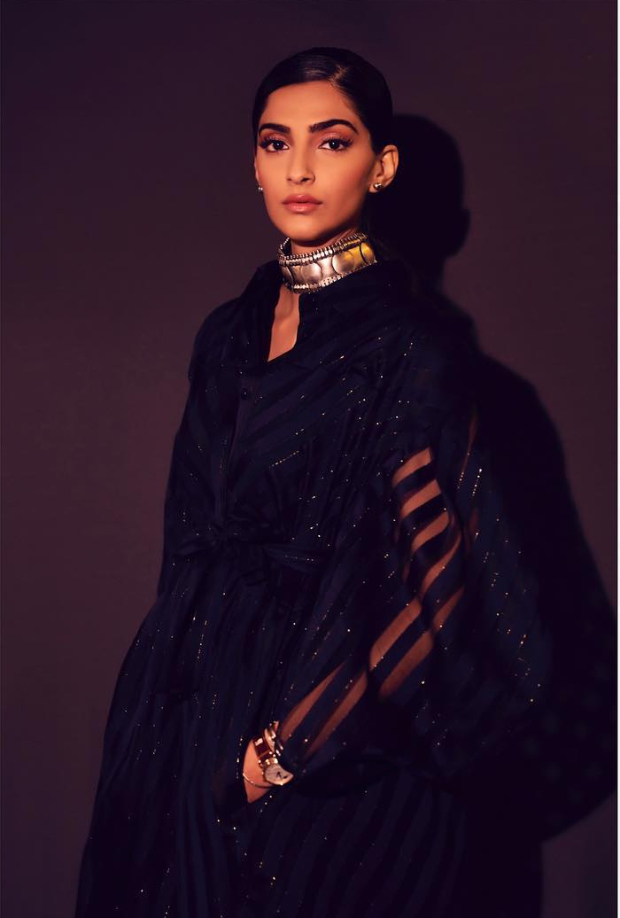 On the professional front, Sonam will be seen in the coming-of-age romantic comedy-drama film, Ek Ladki Ko Dekha To Aisa Laga, directed by Shelly Chopra Dhar. 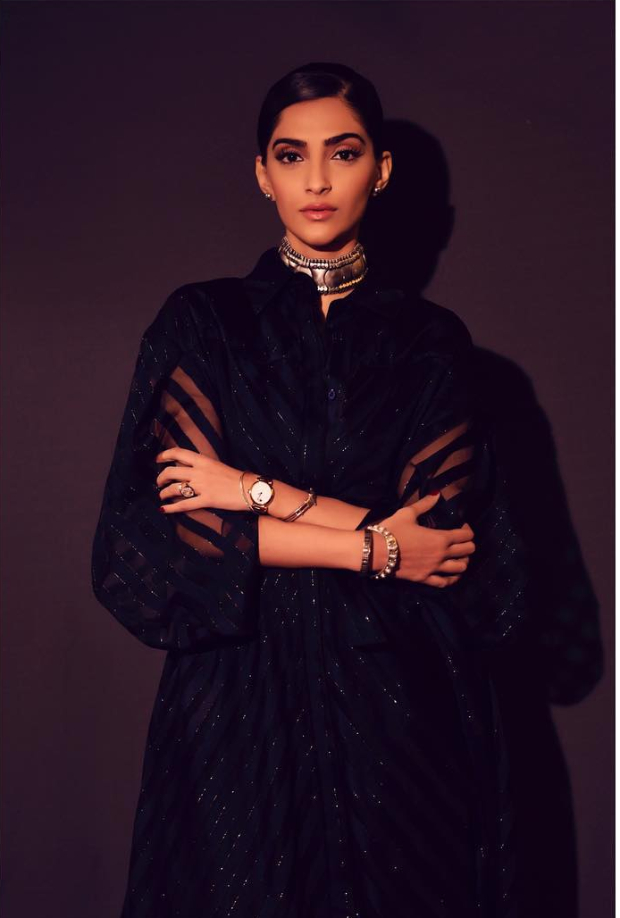 Featuring Anil Kapoor, Juhi Chawla, Sonam Kapoor and Rajkummar Rao in lead roles, the film is scheduled for a release on February 1, 2019.