National Award-winning filmmaker Shonali Bose has made sure that the appearance of her lead actors, Priyanka Chopra Jonas and Farhan Akhtar, justifiably change over a span of 25 years in her next directorial, The Sky Is Pink. 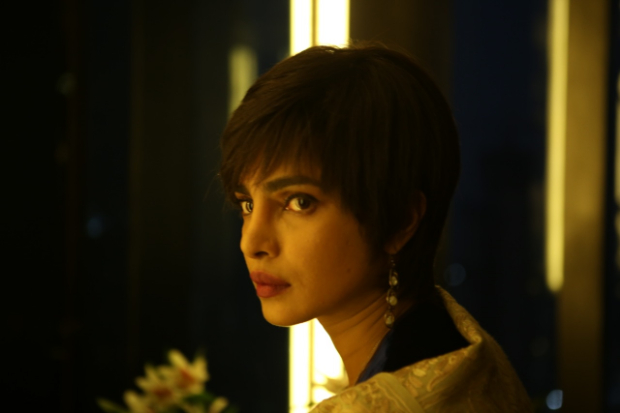 Talking about the progression of their characters in the film, she says, “With Priyanka, I decided to start long hair and then to keep going shorter as she aged. So, when she is younger at the age of 25-26, her hair is longer. It really helped her do that part of the young person as she is flinging her hair around. And when she is at the oldest at 50, she has short hair which is very distinct. When you see the short hair you immediately know that she has lost the child.’’

Farhan Akhtar’s appearance also goes through a lot of changes. His hairstyles mark this. Shonali adds, “We did a curly wig for his younger days and made him appear sleeker and groomed as he became a CEO and used a distinct moustache for post-death scenes.” 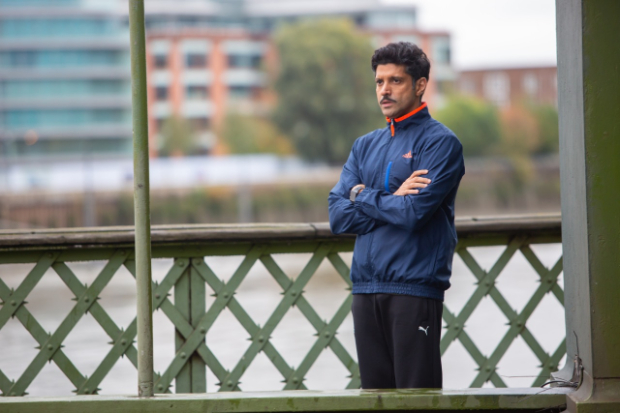 Taking cues from the real-life couple, Aditi and Niren Chaudhary, whose story has been the inspiration for the film as well, Shonali says, “Aditi’s motto in life is, ‘When life is tough, look like a million bucks’. Every day, even when Aisha was very, very sick, Aditi would stand in front of her wardrobe and think about what she would like to wear”.

The Sky Is Pink is a story of a family that never gives up despite all odds and an amazing love story of a couple that traverses decades and continents, told through the lens of their sassy, sardonic and spunky teenage daughter, Aisha. While Zaira Wasim plays the role of Aisha Chaudhary and Rohit Saraf plays her brother, Priyanka and Farhan play their parents in the film.

Directed by Shonali Bose, The Sky Is Pink is produced by RSVP and Roy Kapur Films, in association with S K Global and Purple Pebble Pictures. The film is written by Shonali Bose and Nilesh Maniyar, starring Priyanka Chopra Jonas, Farhan Akhtar, Zaira Wasim, and Rohit Saraf. It releases on October 11, 2019.

ALSO READ: Priyanka Chopra and Farhan Akhtar watch The Sky Is Pink with the real Aditi and Niren Chaudhary