The debonair Sardar with dreamy looks and a humble demeanour, Diljit Dosanjh is certainly a person to reckon with! In addition to being an actor par excellence, Diljit Dosanjh takes fashion quite seriously! Upping the underrated quotient of men’s fashion with his dapper charm, Diljit doles out striking style statements that comprise casual as well as contemporary and traditionally tailored vibes. An acclaimed regional star, Diljit Dosanjh’s tidings with Bollywood began with Udta Punjab and followed it up with Phillauri. All along, Diljit has maintained a style tempo that accentuates his innate creativity and a strong sense of self. While most of his contemporaries and their looks are a representation of the fashion stylists, Diljit begs to differ and styles himself. Born on 6 January 1984, this Gen Z pind da munda has created a signature style, featuring over-sized printed sweatshirts, cool bomber jackets, and printed sweaters with fitted denims and turbans in a multitude of colours.

Setting our hearts aflutter with his edgy and experimental style sensibilities, Diljit Dosanjh loves to flaunt his Gucci collection and occasionally dabble into floral prints. Channelling our hots for this gabru jawan whose social media shenanigans keep the mirth alive, here’s a curated look book of some of his most dapper style moments. 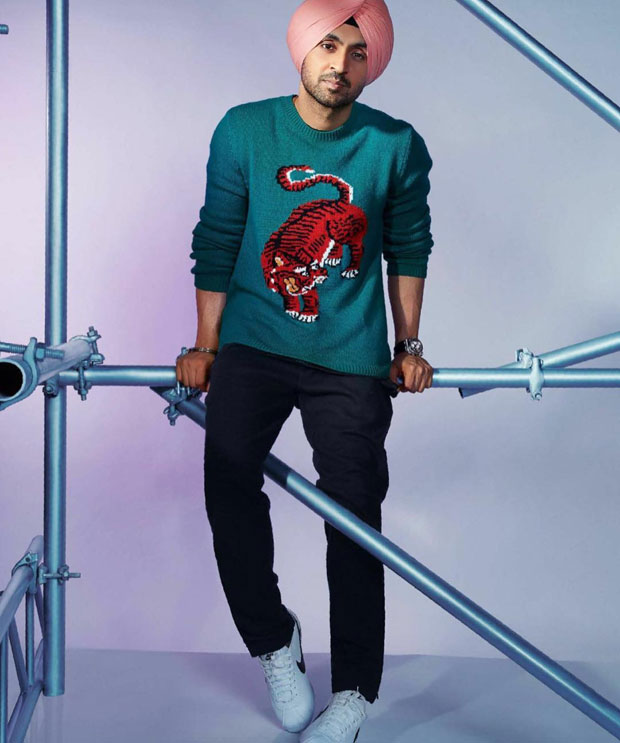 For the GQ photoshoot, Diljit was styled by Tanya Vohra and sported a graphic Gucci sweater with Emporio Armani trousers and Nike kicks. A wrist watch from Audemars Piguet and a pale pink turban rounded out his look. 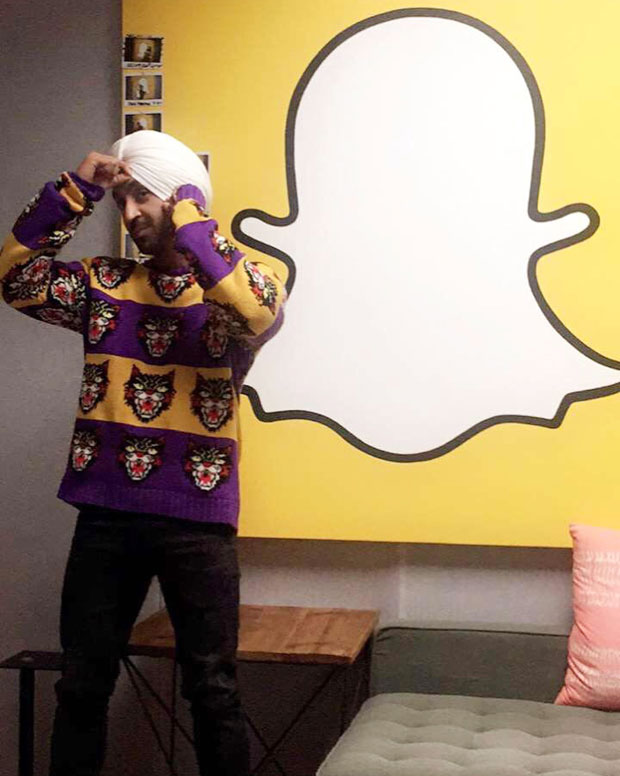 Donning a Gucci sweatshirt, Diljit teamed it with black denims and a white turban when he visited the Snapchat headquarters in USA recently. 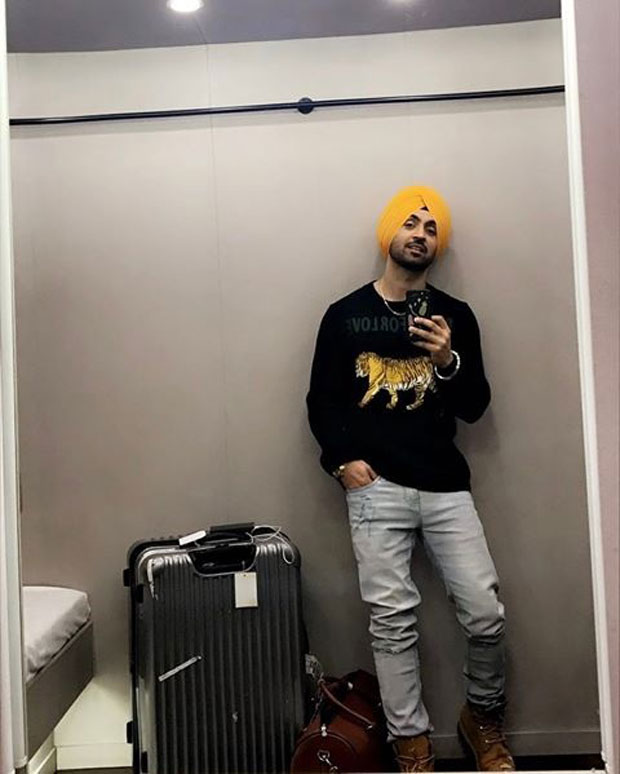 Wearing a Gucci sweatshirt, Diljit teamed the dark colour well with grey denims and brown kicks adding a dash of chutzpah with a mustard yellow turban. 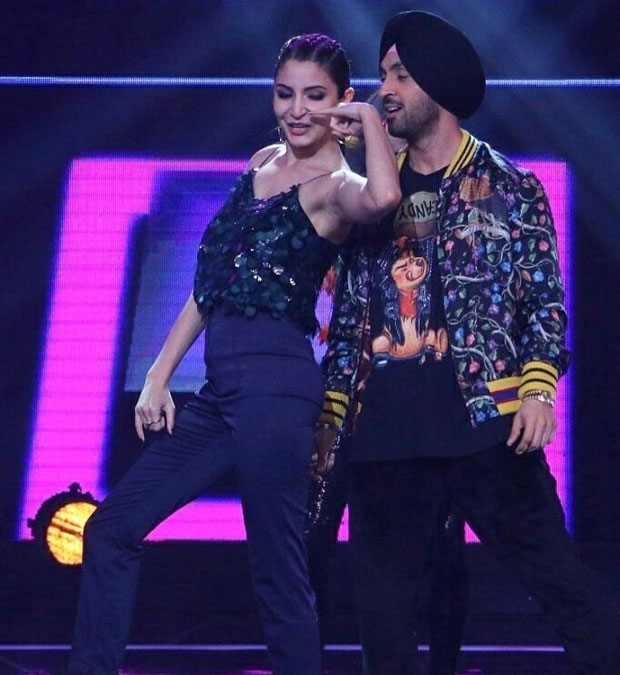 Spunking it up with a printed bomber jacket from Gucci, Diljit Dosanjh shook a leg with his Phillauri costar, Anushka Sharma.

Diljit Dosanjh does denim on denim 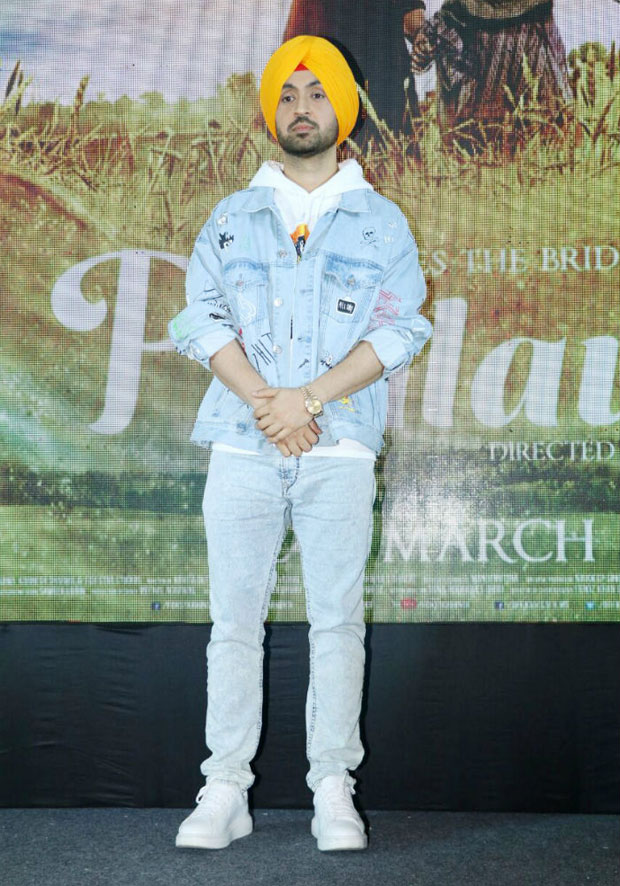 Sporting a neutral look of a white tee with faded denims and a jacket, Diljit’s bright yellow turban adds the much-needed dash of colour to his look. 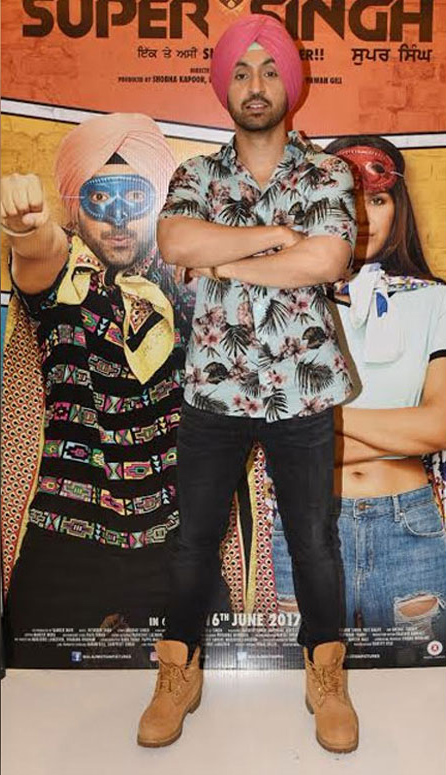 Diljit and his love for colourful turbans

Breaking the monotony of all white with a brown full sleeved tee and combat boots, the peachy pink turban seals the style deal for Diljit.

Sporting an oversized grey Tommy Hilfiger sweatshirt with grey sneakers and a bright red turban, Diljit loves his luxe brands to the fullest. 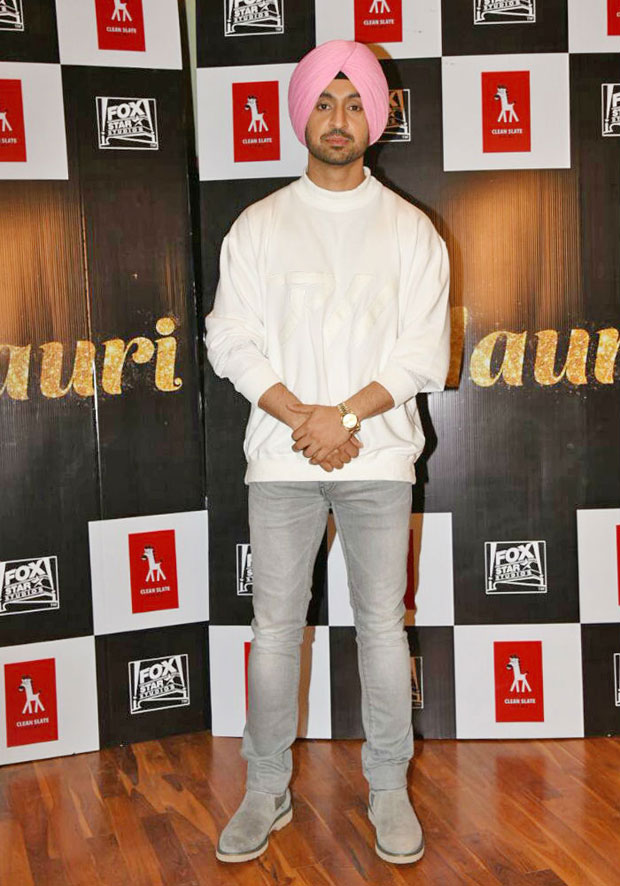 Summer whites for men are a thing and Diljit schooled us on pulling off an oversized white sweatshirt with grey denims, sneakers and a pink turban.

Well, throwing an occasional curveball is his thing; we applaud his enthusiasm to pull off the zaniest of styles with an enviable élan.