Siddharth Shula’s sudden demise has not only left his family and friends shocked but also his colleagues. Bigg Boss 14 runner up Rahul Vaidya paid a tribute to the late actor through his YouTube vlog. The singer also revealed that he met Sidharth last year on his birthday. 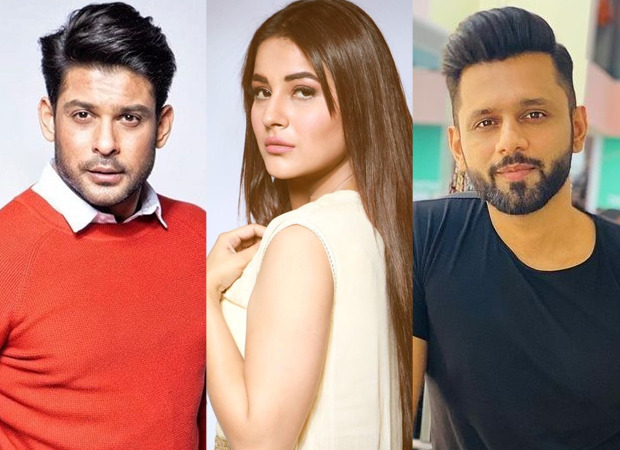 Sidharth Shukla’s mother said her reason to live is gone; Shehnaaz Gill was in no condition to talk, says Rahul Vaidya

Rahul filmed the vlog while on his way in the car and said that he got a call from a journalist asking for a reaction on Sidharth’s death. “My first reaction was what,” he shared, and then said that he was in Chandigarh that time and as soon as he landed in Mumbai, he rushed to Sidharth’s residence along with wife Disha Parmar.

Rahul shared that, “There is a reason Sidharth was so strong, as a rock. His mother was so strong when we met her. We all know the pain of losing a young son and when we spoke to aunty, what she said, just broke our heart.” He further added that Sidharth’s mother told him that they heard about families losing young members but they never thought it would happen with them. She even told them that she has lost her reason to live, ‘sab khatam hogaya (everything is over)’.

Then Rahul went on to talk about the time he got to spend with Sidharth last year on his birthday. During that time, Rahul had walked out of Bigg Boss and was put up at a hotel in Mumbai and coincidentally Sidharth was also in the same hotel with Shehnaaz Gill and his family.

“I have never shared about this with anyone. I had called Sidharth at midnight and when he told me he was two floors above my room, I went to meet him. Given it was his 40th birthday, they were celebrating it in a grand way. There was loud music and hence he moved inside, and there I had a long and wonderful discussion with Sidharth and Shehnaaz. We even video called Disha and for the first time I actually bonded with him,” he shared.

He also remembered the time, when Toofani seniors Hina Khan and Gauahar Khan wanted to eliminate Rahul in the second week of Bigg Boss 14 and it was Sidharth, who fought for him and saved him.

He concluded the video saying, “I just pray that God gives his family strength, and even to Shehnaaz. When I met her she was understandably gone and not in a condition to even talk. Rest in peace Sidharth.”