The India Government has banned 59 Chines apps including the popular video making platform Tik Tok on June 29. The decision was taken amid growing India-China tension at the border. The move was hailed by the citizens of the country including celebrities. 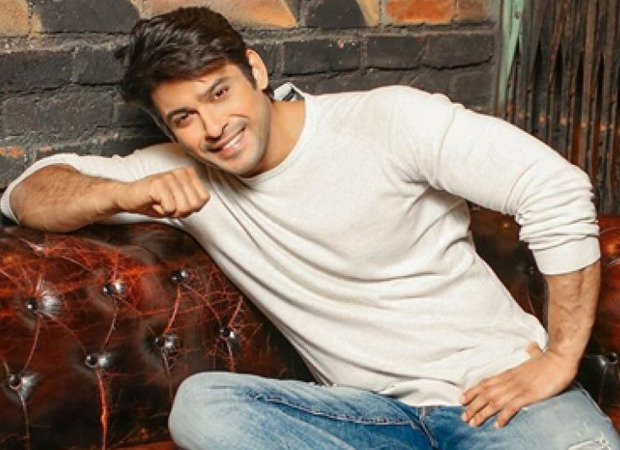 Many celebrities took to social media to share their views on the ban of the Chinese apps. Talking to a web portal, Bigg Boss 13 winner Sidharth Shukla said that he supports the Government's decision and revealed that he has been on Tik Tok but never used it. He also said that he does not like watching Tik Tok videos. Shukla further said that this is an opportunity for Indian companies to develop their own application and offer people the entertainment they desire, which will help them in creating a good market in their own country.

Sidharth Shukla who rose to fame with his stint in Bigg Boss 13 has a massive fan following. After the show, he featured in a music video titled ‘Bhula Dunga’ along with Bigg Boss 13 co-contestant Shehnaaz Gill.

ALSO READ: “I am not doing anything in lockdown that i’ll get addicted to” – Sidharth Shukla