Actor Siddharth Nigam got down with dengue earlier last month and was admitted to a hospital in Mumbai. Now, the actor has finally recovered from the disease and is discharged from the hospital. Siddharth, who is quite active on social media has kept his fan updated about his health. 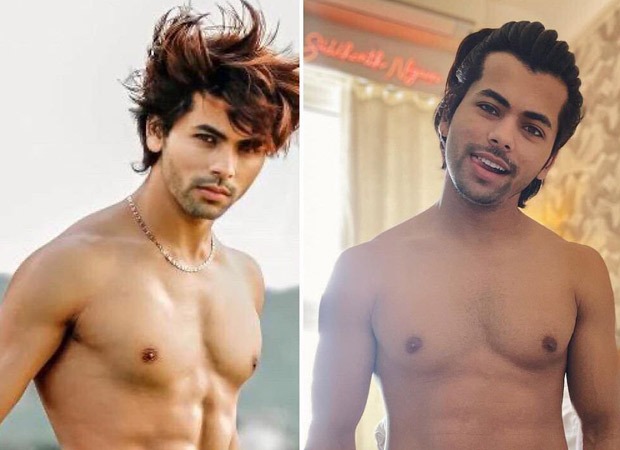 Now, after he has recovered well, he isn't happy with the post effects his body has got. Taking to Instagram, he shared a post in which he showed photos before and after getting infected by dengue. In the before picture, Siddharth looks super fruit and flaunts his chiselled six-pack abs. However, in the after picture, his disease has resulted in some extra flab which he shared in his post that he is determined to fight.

Sharing the picture, Siddharth wrote, "Before and after dengue  My heart can't take this damage  It's time to get back in shape...Bare body tabhi dalonga jab phirse shape mein ajaonga...Siddharth -Siddharth Nigam JHUKEGA NAHI SAALA."

ALSO READ:Siddharth Nigam shares a health update from the hospital; reveals his platelet count has gone down