Not too long, we had reported that Siddharth Nigam had joined the star cast of Kabhi Eid Kabhi Diwali after Aayush Sharma and Zaheer Iqbal walked out of the project. It stars Salman Khan and Pooja Hegde as the leading couple. Amidst rumours of the film going on floor, a recent photo has caught everyone’s attention. Siddharth recently dropped a picture of himself with Salman Khan, further confirming the reports about Kabhi Eid Kabhi Diwali moment. 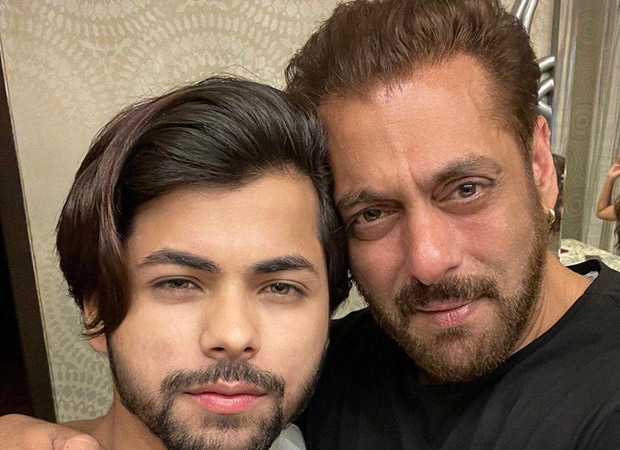 Siddharth Nigam will supposedly be seen as the superstar’s brother in Kabhi Eid Kabhi Diwali. The actor posted a picture of himself with Salman Khan on his Instagram. He captioned the picture with the Sultan actor, adding, “after a looooong time. With the one and only Salman Khan sir”. Here, have a look at the post:

A source close to the actor said, “Siddharth leaves no stone unturned for his fans as he loves to share about his life on social media, where it is posting his chiselled body pictures or dropping bits about his upcoming projects. Nigam, never stays out of style as he loves to stay in trend and always wants to give new surprises to his fans.”

Followed by the post, many of the actor’s celebrity friends like Muddassar Khan, Mridul Meena, Karan Sharma etc. expressed their excitement whereas fans were more than happy to see this as a possible collaboration for Kabhi Eid Kabhi Diwali. In fact, they even started trending it as a hashtag on social media.

Readers would be aware that Siddharth Nigam played the role of Aamir Khan’s younger version in Dhoom 3. Now, the actor is all set to turn brother for Salman Khan who will also have Jassie Gill and Raghav Juyal as his siblings in the film. Besides them, Bigg Boss contestant Shehnaaz Gill too will feature in the film in a pivotal role.