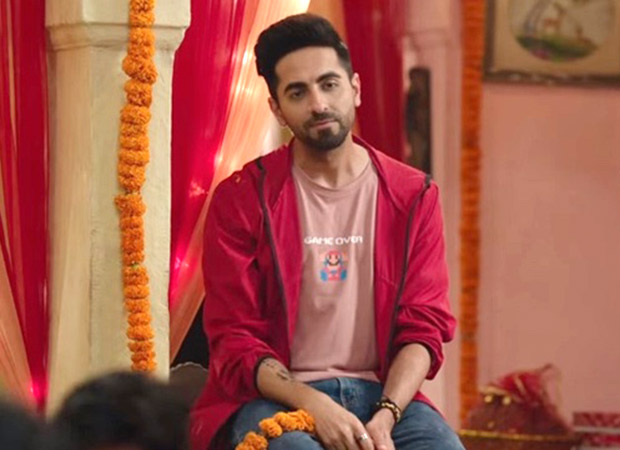 In the video, the cast of Shubh Mangal Zyada Saavdhan can be seen as having a blast on the set. The video begins with Ayushmann Khurrana expressing his feelings of being in the film and playing his character. The video then shows glimpses from scenes behind the camera with a hilarious commentary in the background.

You’re about to fall in love with the crazy Tripathi family! Here’s a little sneak peek behind the scenes of #ShubhMangalZyadaSaavdhan! https://t.co/eHDulP4FbA@smzsofficial

The sequel sheds light on a gay love story that brews between Ayushmann Khurrana and Jitendra Kumar. Set in a small town in India, the film traces the attempt of the couple to get their parents to accept their relationship. The movie also stars Neena Gupta and Gajraj Rao.