Ayushmann Khurrana is all set to break stereotypes yet again by playing the role of a gay man with Jitendra Kumar. The actor is known for his impeccable acting skills and his unconventional script choices. The trailer of Shubh Mangal Zyada Saavdhan dropped two days ago and the audience has not stopped raving about it. Speaking about the same to a leading tabloid, Ayushmann Khurrana spoke about his parents’ reaction to the trailer. 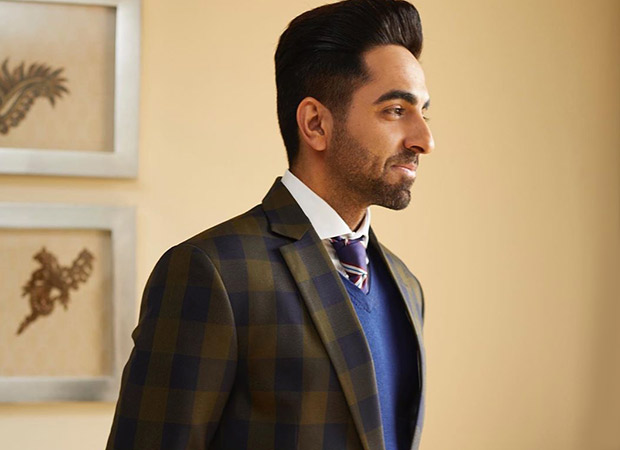 Ayushmann Khurrana said that his parents are proud of him for backing this project. He also revealed that his parents watched it on loop and laughed throughout. Speaking of the importance of the subject, his parents said that it was much needed for them to discuss this topic, especially for the parents because it could give them the right message about raising their kids.

The film is slated to release on February 21.

Also Read: “The love of the people of India for the trailer is immensely overwhelming,” says Ayushmann Khurrana on Shubh Mangal Zyada Saavdhan