In the Upcoming weekend, the singing reality show Indian Idol will embrace the presence of the cast of Malang including Anil Kapoor, Aditya Roy Kapoor, Disha Patani and Kunal Khemu. The cast will be seen enjoying the melodic performances of the top contestants of Indian Idol. 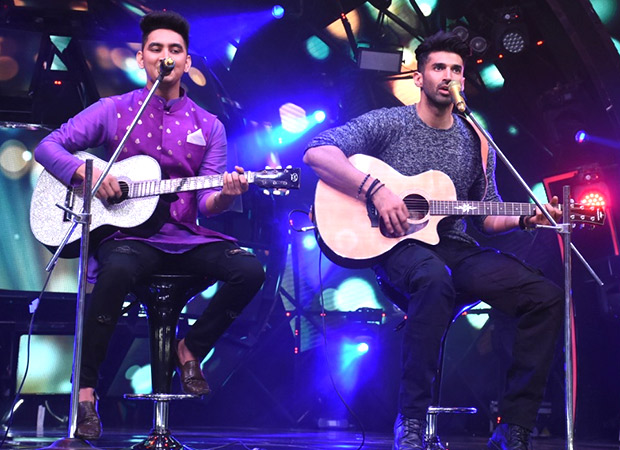 Alia Ka Deewana Rishabh Chaturvedi performed on the songs 'Pyaar Kiya Nahi Jata' and 'Zindagi Ki Yahi Reet Hai'. His performance was loved by the team of Malang and the judges of the Indian idol. Further on the show, he requested Aditya to play the guitar with him as he knew that even Aditya knows how to play the guitar. Being the sport Aditya is, he immediately went on the stage and both of them gave a melodious performance on the song  'Milne hai Mujhse Aayi'.

The highly anticipated movie marks the reunion of the actor with the filmmaker, Mohit Suri since their blockbuster Aashiqui 2. With Malang, the actor-director duo tries the romance-thriller-action genre for the first time.

Jacqueline Fernandez is all praises for Asim…