Shubh Mangal Zyada Saavdhan starring Ayushmann Khurrana as a gay man is releasing in just two days. The actor will star opposite Jitendra Kumar, who has been doing amazing work in the web circuit. The two actors came together to talk about their film and their camaraderie in an exclusive interview with Bollywood Hungama. 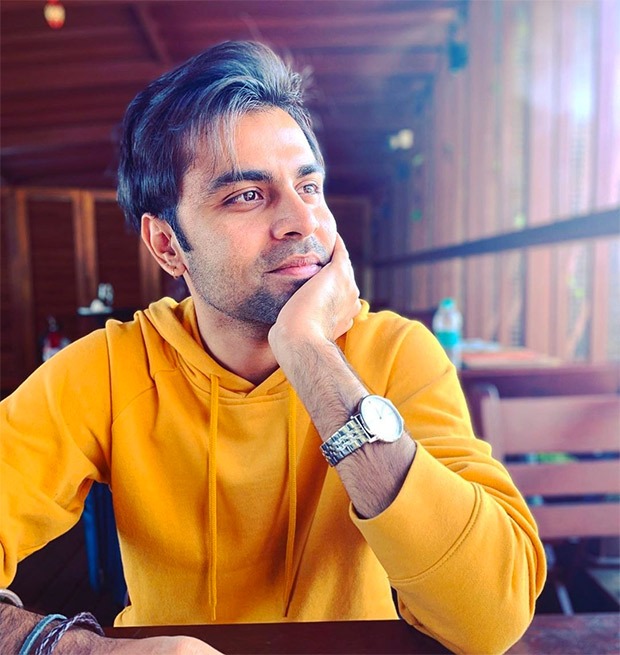 When asked whether anyone wondered if he was gay, Jitendra Kumar said it has happened several times. Recalling a story, he said, “I was working in Bangalore. There was this guy in HR who was gay and I think some people knew about him and everyone used to talk about in hush-hush. But, I was very friendly with him. He used to take care of me too. Whatever I used to need from HR, I used to get it immediately. Others used to say that if Jitendra speaks to HR, then the work will be done. I used to take this in most fun way. Finally, when I was leaving this job, he texted me whatever he felt in his heart. Then, I told him that I wasn’t gay. It ain’t like that and I said ‘All the best’ to him.”

Shubh Mangal Zyada Saavdhan is a love story between Kartik and Aman. While Aman’s family tries hard to battle his love for Kartik, Kartik isn’t prepared to step back until he marries Aman.