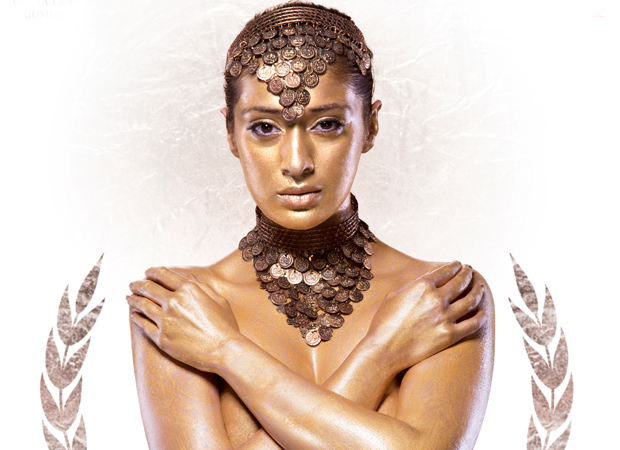 But now, the producers of Julie 2 have faced a roadblock that can prove detrimental. N R Pachisia, who produced the first part of Julie, starring Neha Dhupia, moved the Bombay High Court yesterday. He has charged co-producer Deepak Shivdasani (who is also the director), Vijay Nair and distributor and presenter Pahlaj Nihalani with trademark and copyright infringement.

N R Pachisia said, “Despite written undertakings given to me and various film bodies that they will not title their film as Julie 2, the makers have illegally and unethically gone ahead and produced a film using the title Julie 2 and promoted it as a sequel to my earlier film Julie without my permission and license.” He further added, “Director Deepak Shivdasani has also used identical looking posters and trailer from my original film Julie to obviously mislead the public by associating with my film to gain mileage and publicity.”

Lastly, N R Pachisia stated, “I have also been advised to initiate criminal proceedings for cheating and copyright infringement against all the above and I’m considering my options. I have full faith in the judiciary. As they say, Justice will prevail.”

The first part of Julie, just like Julie 2, was also directed by Deepak Shivdasani. The part two features Raai Laxmi in the titular role.