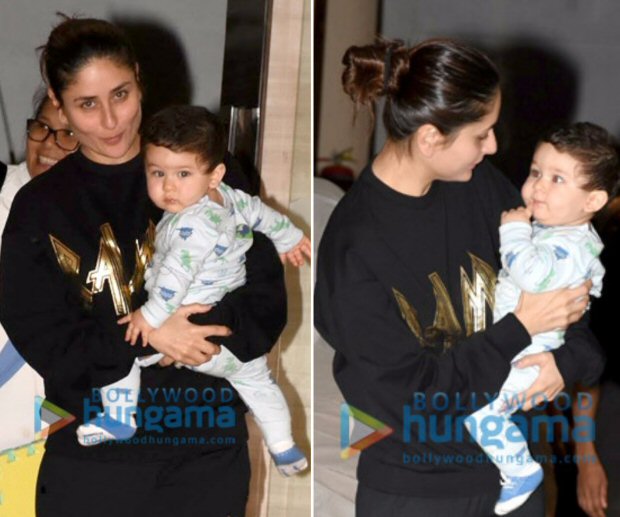 Ever since Kareena Kapoor Khan and Saif Ali Khan’s baby boy Taimur Ali Khan’s first pictures made its way to the Internet, the few months old kid has become a major social media star. In fact fans eagerly wait to catch a glimpse of Taimur and every picture of him goes viral. 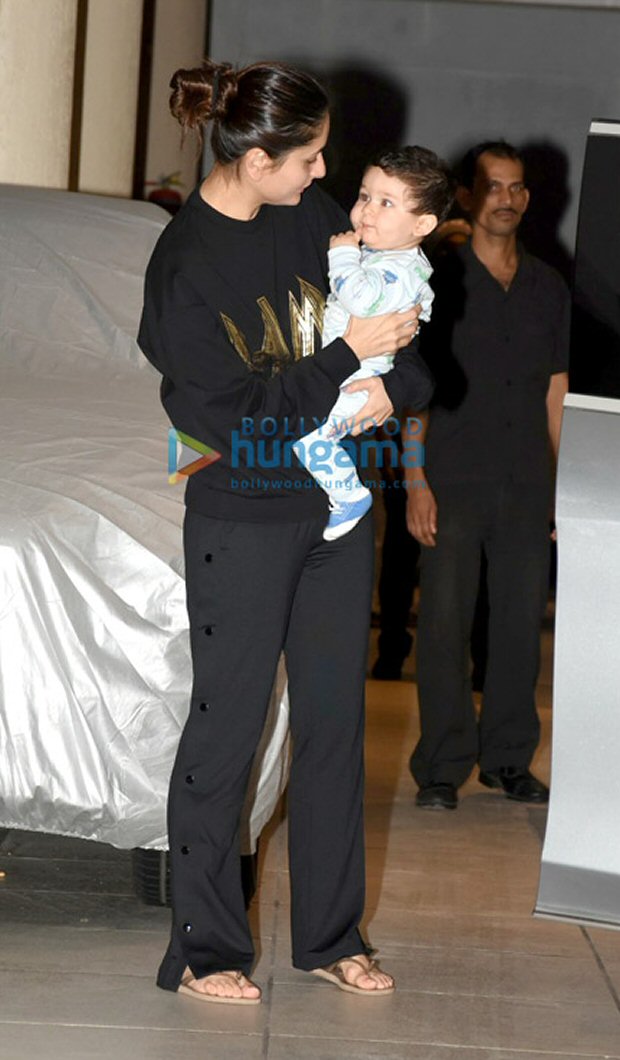 It was Kareena Kapoor Khan’s 37th birthday on September 21. The actress first celebrated it with her parents Randhir Kapoor and Babita Kapoor at their Bandra residence in Mumbai. But, Kareena wasn't alone at the mini family party. She was accompanied by her little boy Taimur Ali Khan who looked cute in onesie. Kareena and Taimur were snapped in the city and as usual, the little munchkin was quite calm around the shutterbugs. 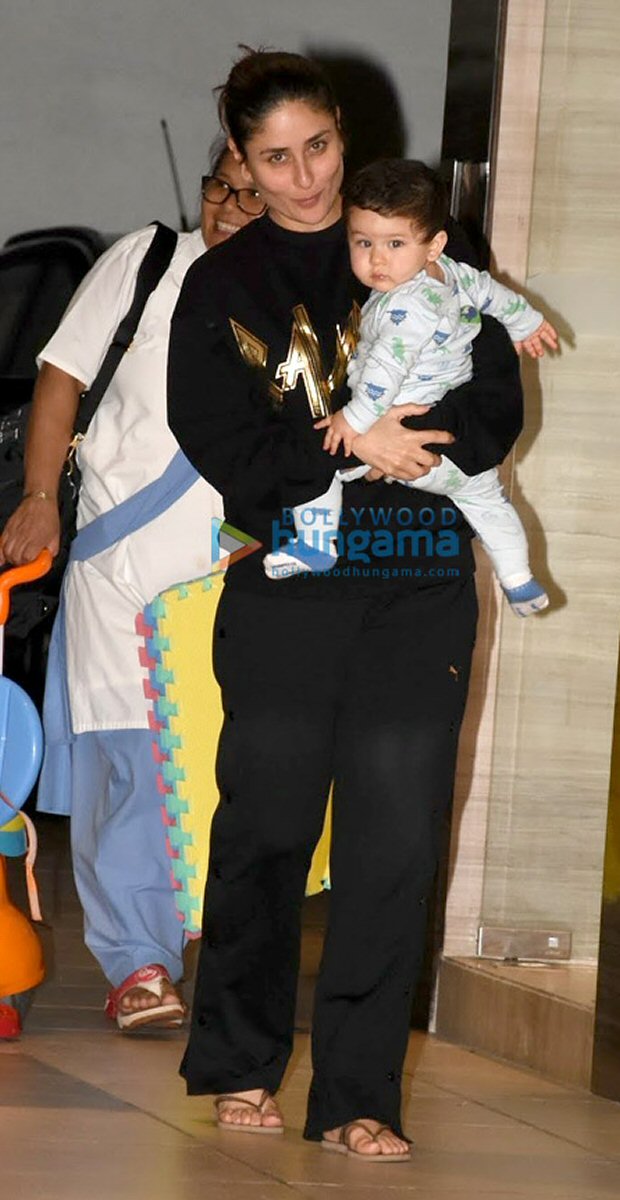 On the film front, Kareena Kapoor Khan will soon return to New Delhi to resume the shooting of Veere Di Wedding with Sonam Kapoor, Swara Bhaskar and Shikha Talsania. Directed by Shashanka Ghosh, the first schedule will be over before Diwali.  It is being produced by Balaji Motion Pictures and Rhea Kapoor's production company.