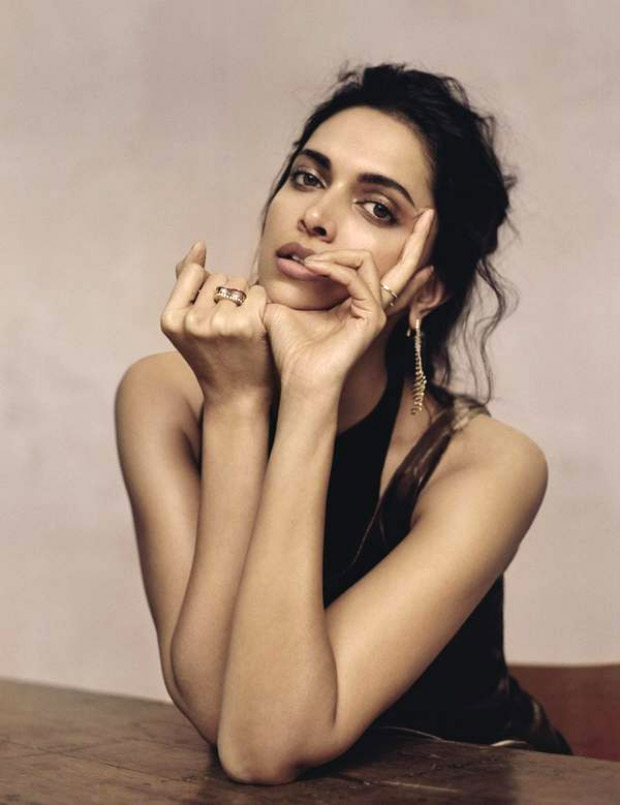 Deepika Padukone is the cover girl for British magazine Evening Standard. The actress has opened up about several aspects of her life. From being a kid of a badminton champion to modeling days, making her Bollywood debut to becoming a superstar, relationship with Ranveer Singh, depression and much more. While it is known that Deepika made her debut in Shah Rukh Khan starrer Om Shanti Om, she has also gone through several phases in life where she was given weird pieces of advice.

Talking about the same in Evening Standard, Deepika Padukone said, "There were lots of things I was advised [to do]. To get a boob job, do the beauty pageants. They felt it was the right way to be recognized or picked up by a Bollywood director or producer. It might be an easier way to achieve what you want to achieve. But I haven’t been that person; I’ve always followed my gut."

Deepika Padukone further talked about how she is aware of Hollywood's biggest problem with inclusion. But, that has not stopped her taking that plunge in the West. "I feel extremely fortunate that my debut film in Hollywood happened with a production house called One Race Films. That was [with] Vin Diesel and his sister, Samantha. So I think when you have people at the top, when you have leaders who talk about inclusion, who understand diversity in its truest sense, not for a moment will you feel like an outsider or feel different. So at no point did I feel like a misfit," she added.