"It was a big mistake that we had only nine concerts. We should have had many more," said Salman Khan in an interview with Bollywood Hungama in Dallas. It's an objective assessment of the euphoria that Khan and the Dabangg Reloaded team has caused in North America with one grand concert after another. Atlanta, Chicago and Los Angeles have been followed by packed shows in Dallas, San Jose and Vancouver. The Bollywood fever has gripped the Desi crowd in a big way. 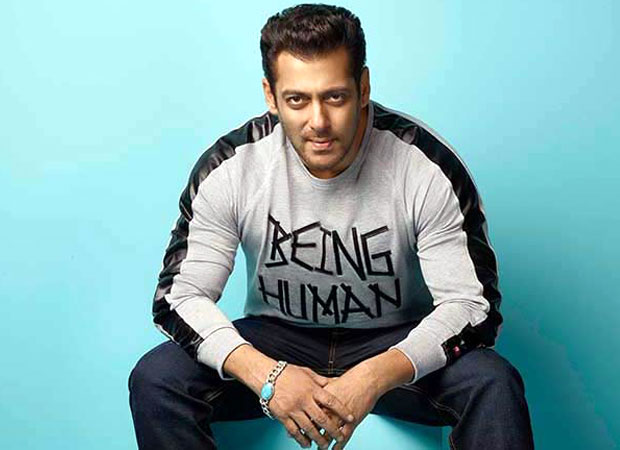 One comment that I've been constantly hearing is that Salman is giving it his all. He's on stage for around an hour and twenty minutes. He's part of three big segments and then he interacts with a few members of the audience. He's regularly heard saying on the stage, "Ek baar jo maine commitment kar di to main apne aap ki bhi nahin sunta." The crowd reactions are unprecedented. An American security guard told me in Dallas that he hasn't experienced such a craze for any celebrity. He compared madness for Khan to the craze for soccer players. "The crazy crowd reactions that I saw for Real Madrid in 2013 are being recreated for this guy (Salman)," he said.

The love for Bollywood doesn't have any boundaries. Indians, Pakistanis, Bangladeshis and even Sri Lankans have been thronging all the venues. Maniesh Paul dextrously converses in Gujarati, Hindi and Urdu at all the concerts. In Vancouver he switched to Punjabi for he understands that the area is largely inhabited by Punjabis. In others words these concerts are also a cultural melting pot. A truly secular way to bring people of various beliefs together under the same roof and ensuring that everyone has a great time.

A key adhesive factor that binds a 130 plus strong crew is the Desi food. At all the venues, special care is taken to make sure that the team is served delicious butter chicken, kebabs, chicken tikka, mixed vegetables, biryani, rice, daal, naan, kulcha, paapad, chaat, paav bhaaji etc. I literally thrive on Indian food and I can totally relate to the other folks who find it hugely comforting to feast on the only food that gives them a sense of fulfillment.

I am writing this diary on a long flight to Washington DC from Vancouver via San Francisco. Three back to back concerts in Washington DC (July 6), New Jersey (July 7) and Toronto (July 8) will bring the curtains down on this historic concert tour. I have been holding up nicely so far. Decent sleep especially during the back-to-back concert days has been helping immensely. Once the show is on, I dance and laugh my way through the updates. If you're reporting on entertainment, it's important that you enjoy the process to the fullest. At the end of the day it's all about the vibes. Enjoy!