Sidharth Malhotra and Kiara Advani will be sharing screen space for the first time in the Vikram Batra biopic titled Shershaah. Considering that they are one of the few fresh pairs of 2019 who are romantically paired opposite each other, there has been quite a bit of excitement around the same. And now we recently got a sneak peek into the young Vikram Batra’s life and also of the bike ride with his girlfriend played by Kiara. 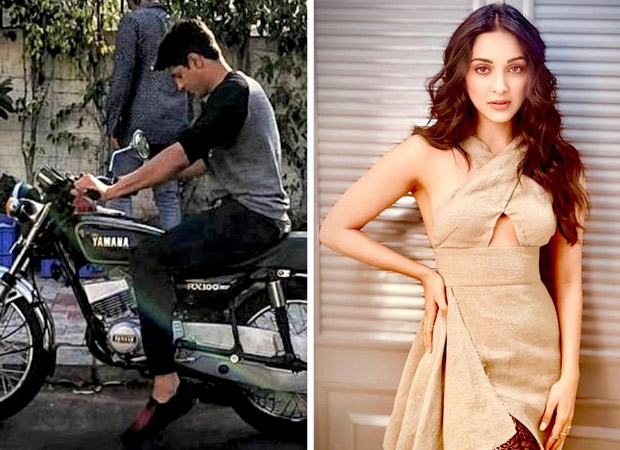 Sidharth Malhotra recently took to Instagram to talk about kicking off the shoot of Vikram Batra biopic, Shershaah in Chandigarh. While we also got a peek at his ‘ride of the day’, here’s another video which seems to be a crucial scene of Sidharth with Kiara Advani as the couple is seen taking a bike ride. Excited about getting a glimpse of his latest film, fan clubs of the actor are more than happy to share these looks on social media.

After much speculation, the title of the Vikram Batra biopic was locked earlier this month. With Kiara Advani as the leading lady, the film traces the journey of this Kargil war hero and is a tale of his bravery and valor. Produced by Karan Johar and Shabbir Boxwala, the film is directed by Vishnu Vardhan.