Sidharth Malhotra and Kiara Advani, both of them have two releases this year, are coming together for Captain Vikram Batra biopic titled Shershaah. The film is produced by Karan Johar and Shabbir Boxwala production is directed by Vishnuvardhan. The film has finally gone on floors today. 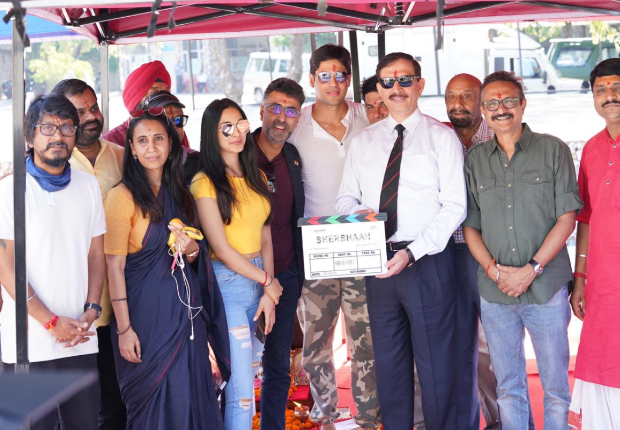 Shershaah went on floor today and the shot done by none other than Lt Gen Y K Joshi (then Lt Col) and Commanding Officer of 13 JAK Rifles during Kargil War 1999.  A photo from the mahurat shot was released in which one can see Sidharth Malhotra, Kiara Advani with of Dharma Productions, and Vikram’s twin brother Vishal Batra. The film will be shot for 70 days across Chandigarh, Kashmir, Ladakh and Palampur. 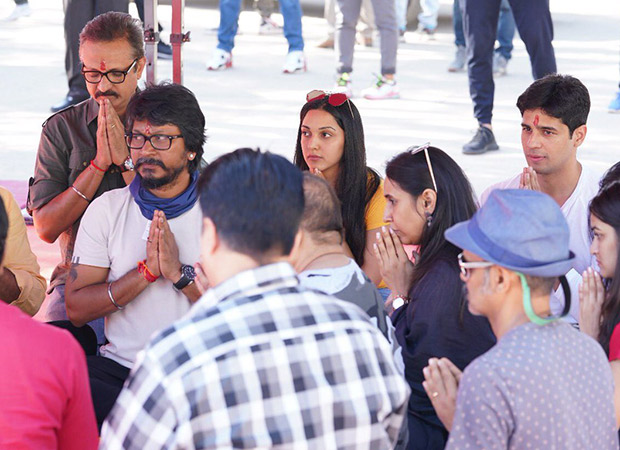