Shanaya Kapoor, daughter of Sanjay Kapoor and Maheep Kapoor, has joined the Dharma Cornerstone Agency as their new talent. She will also make her Bollywood debut in Dharma Productions' project. The upcoming actress is already making headlines with her street yet glamorous style. Her Instagram is full of amazing looks. 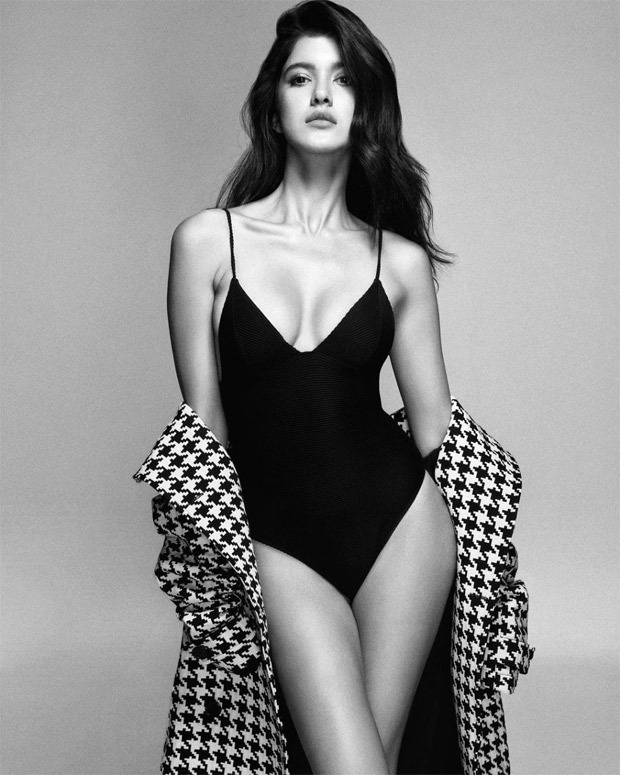 On Wednesday, April 7, Shanaya Kapoor posted series of monochrome pictures in which she is donning a black bodysuit. She paired the outfit with a jacquard print trenchcoat from Kefi By Nida collection worth Rs. 11,999. Keeping the makeup minimal with soft glam and beach waves, she looked absolutely stunning. She captioned the Instagram post, "can’t explain, but I’ll find a song that can." 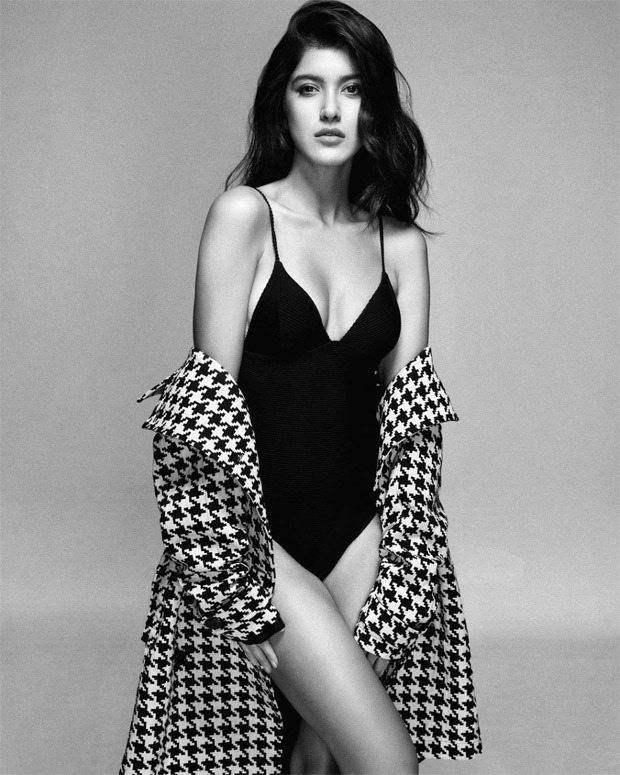 Meanwhile, Shanaya Kapoor was one of the assistants on Janhvi Kapoor’s Gunjan Saxena – The Kargil Girl. She had earlier made an appearance in Maheep’s Netflix series Fabulous Lives Of Bollywood Wives. She will commence her debut film in July and reportedly will romance Gurfateh Pirzada and Lakshya.