While she is busy with the shoot of Khatron Ke Khiladi, Shamita Shetty has now decided to take some time out to ring in her birthday which falls on February 2. The actress has decided to kick off her celebrations in style in Phuket and she is accompanied by her family – sister Shilpa Shetty, brother-in-law Raj Kundra and other friends. The actress obviously can’t keep calm about her birthday weekend and her Phuket shenanigans have already started doing the rounds on social media. 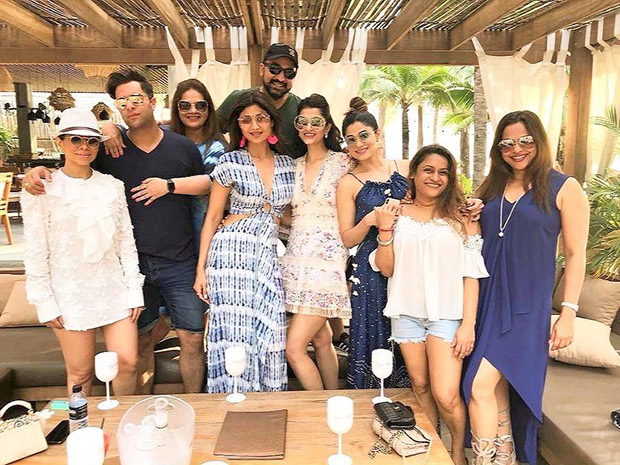 Raj Kundra shared a picture with the gang of Shamsters as they had like to call themselves on Instagram. Besides him, many pictures, videos and boomerangs were shared by the birthday girl Shamita Shetty, her friend Rajiv Aditia amongst others. In the picture shared by Raj, he posted a caption saying, “Bringing in @shamitashetty_official birthday this weekend in Phuket! Having an amazing time with this adorable bunch! #shamsters #love #family #party.” 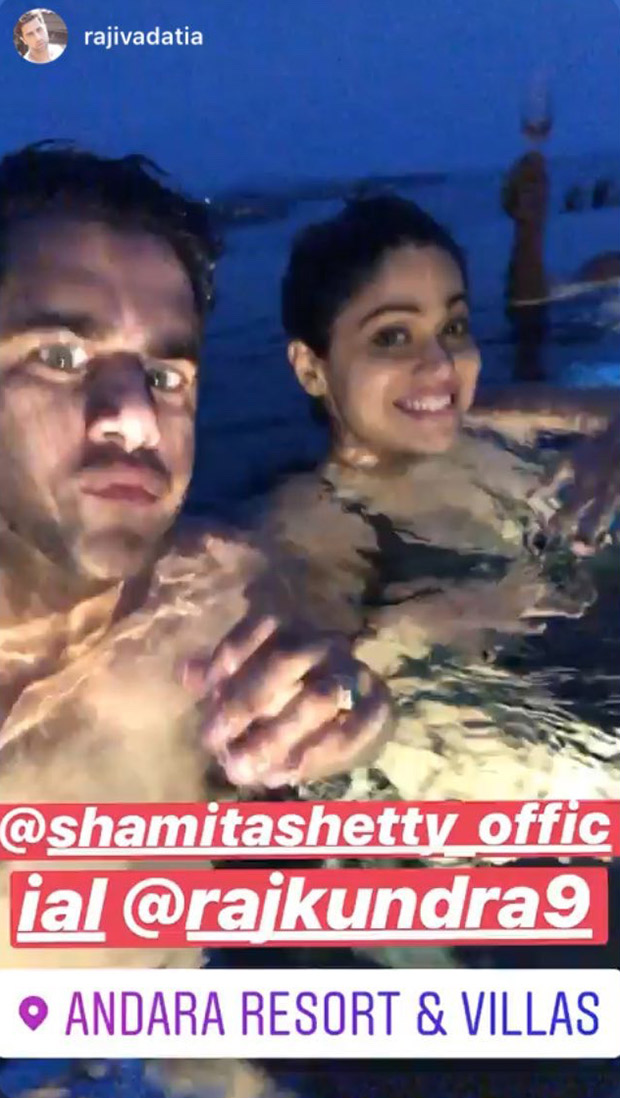 We hear that the birthday preps have been quite extensive for Shamita as she even has planned customized luggage tags and personalized travel kits. Shamita herself shared a few pictures and boomerangs on her Instagram page and also as Instagram stories. She posted this picture of the entire gang from the first day of the trip where they wore tees that read ‘Shamsters’. Sharing it, she said, “Day 1 bday celebrations #friendsforever #friendslikefamily #instapic #instafun #birthdaygirl.” 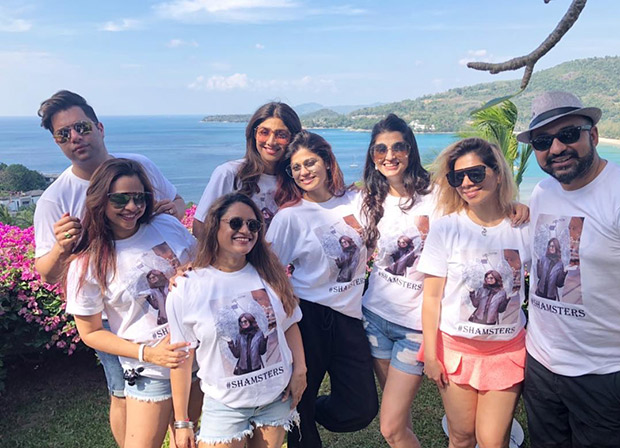 On the work front, Shamita Shetty is shooting for Khatron Ke Khiladi as the wild card entrant of the reality show. The actress, even though isn’t seen much on the Bollywood front, has also entered the digital space with web-series.

Megha Ray opens up about her first show, Dil…

Sonu Sood to fly 39 kids from Philippines to…