Shahid Kapoor and Mira Kapoor have been married to each other for five years and have two adorable kids as well. On Thursday, Mira Kapoor took to her Instagram stories to share a picture of pasta cooked by none other than Shahid Kapoor himself. 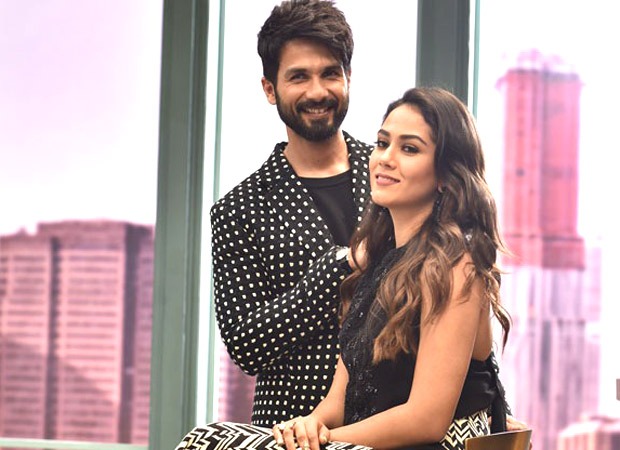 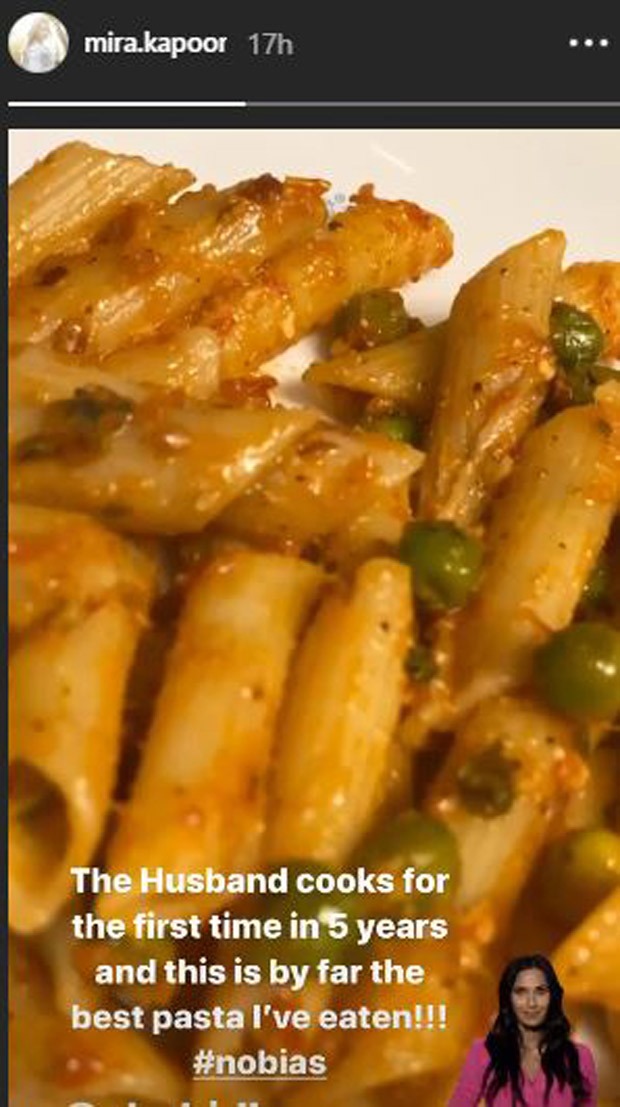 During the lockdown, Shahid Kapoor who has been spending time with his wife and kids has been helping around with household chores. During a Q&A session on Twitter, Shahid said that he is in charge of washing the utensils. “Mera department bartan ka hai. Tumhara (My department is doing the dishes, what’s yours)?” he told a fan, who asked if he was helping out with chores.

Meanwhile, on the work front, Shahid Kapoor will next be seen in the film Jersey which is the remake of a Telugu film by the same title. He will step into Nani’s shoes in the remake. Gowtam Tinnanuri, who helmed the original, will direct the Hindi adaptation as well.

ALSO READ: Shahid Kapoor urges all to take precautions, says ‘it is time we all fight Covid-19 together’