Shah Rukh Khan is an amaze actor, superb entertainer, owner of IPL team Kolkata Night Riders and in general an awesome human being. His star power is so big that his popularity remains undeterred inspite and despite his box office success or failures. Sunday was a total family affair for SRK as he visited Eden Garden stadium for a match between Kolkata Night Riders and Bangalore Royal Challengers and his entire family was there to support the team and to in general spread the IPL cheer. The family looked stunning as usual and were quite GUNG HO about the team winning. Not just SRK and Suhana, AbRam and Gauri were present too with their industry pals. Check out the pics below.

Suhana Khan has surely come out on her own, looking at the recent pics. She has already made her debut in front of the camera after she recently shot for a magazine cover. Now, it’s only time when she makes a full-fledged debut on screen with a film. It is clear that she wants to be an actress. She has studied for the same and we also saw her acting chops looking at a leaked video from her school play. Now, Suhana is more open about being clicked publicly and it is apparent that she is grooming herself well.

On professional front, Shah Rukh is gearing up to release Zero directed by Anand L Rai. There is a rumour that he has finalised a film with Sanjay Leela Bhansali next and is also considering a biopic on astronaut Rakesh Sharma. This year sure is interesting for SRK fans. 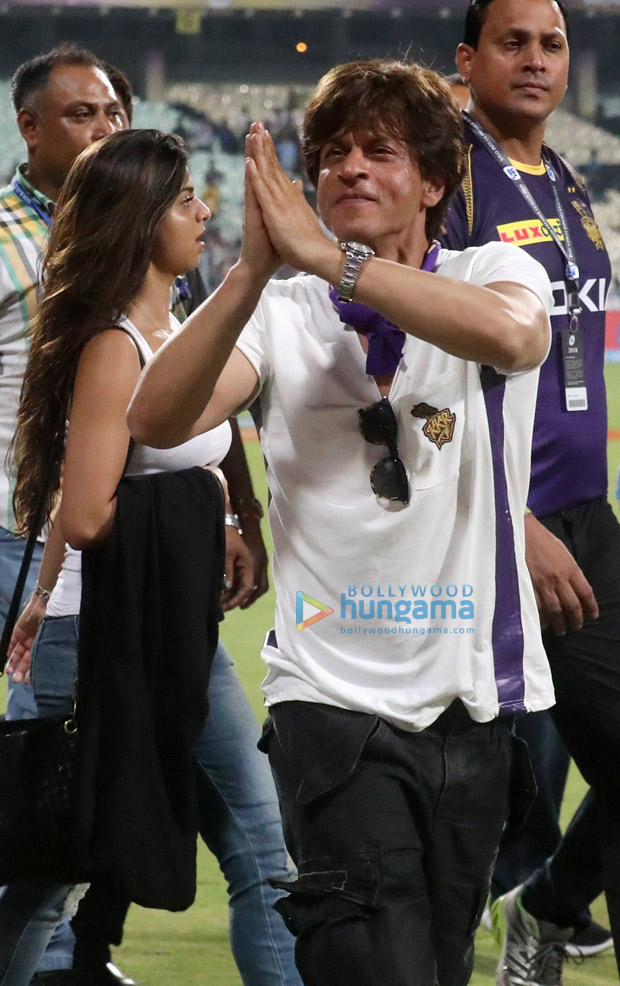 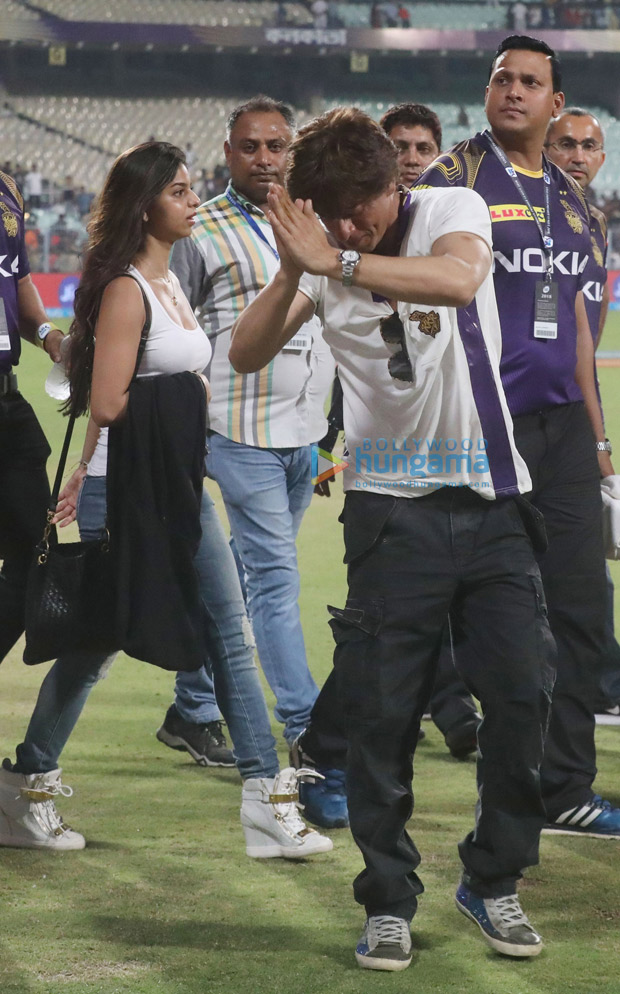 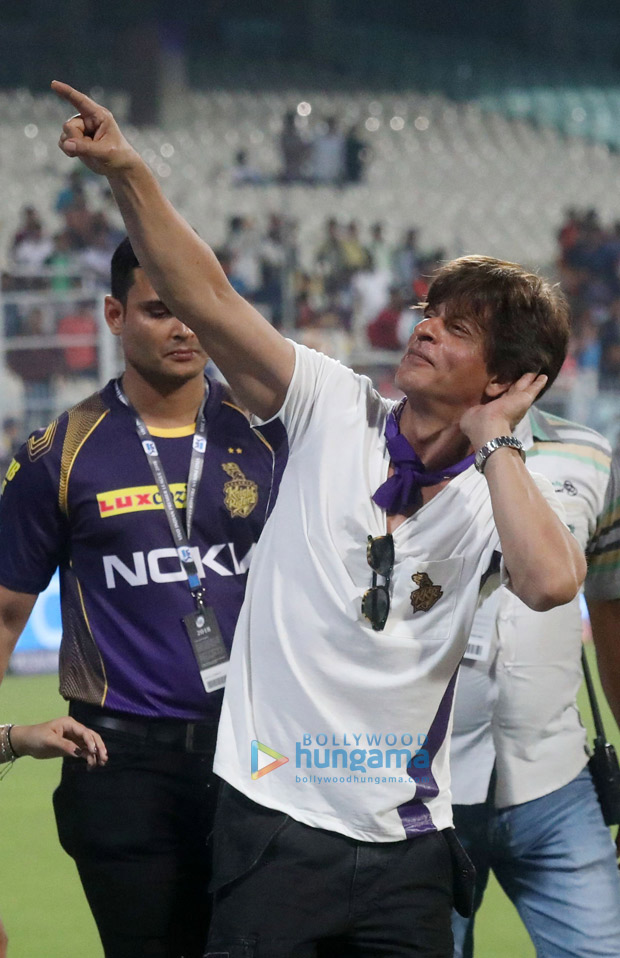 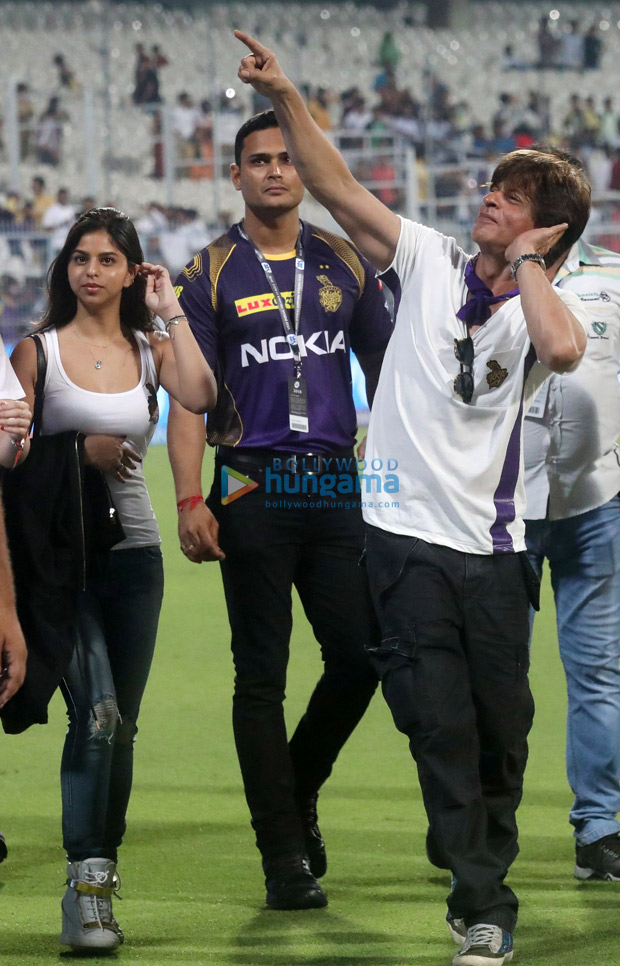 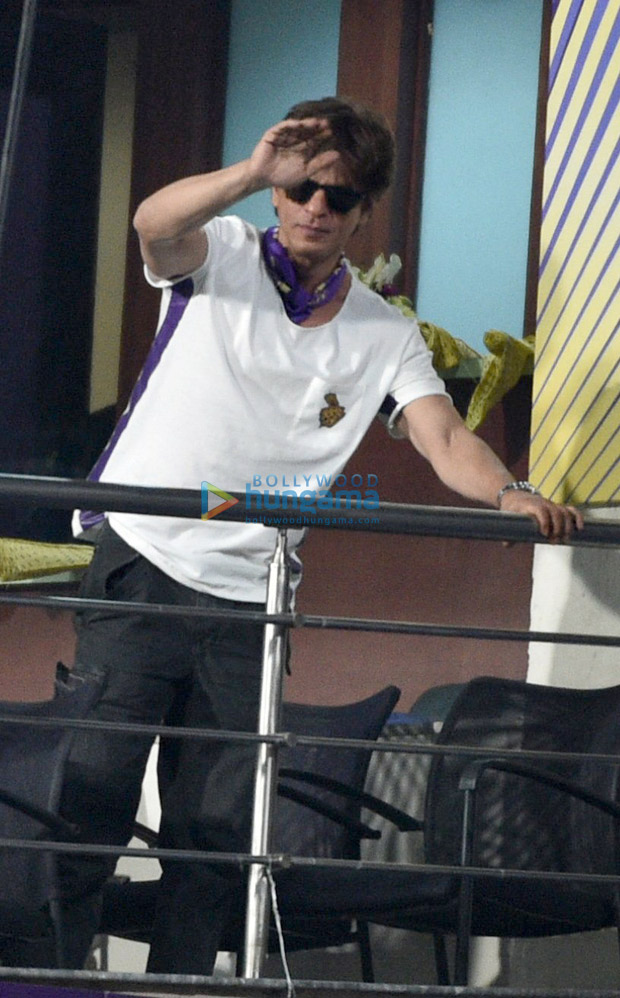 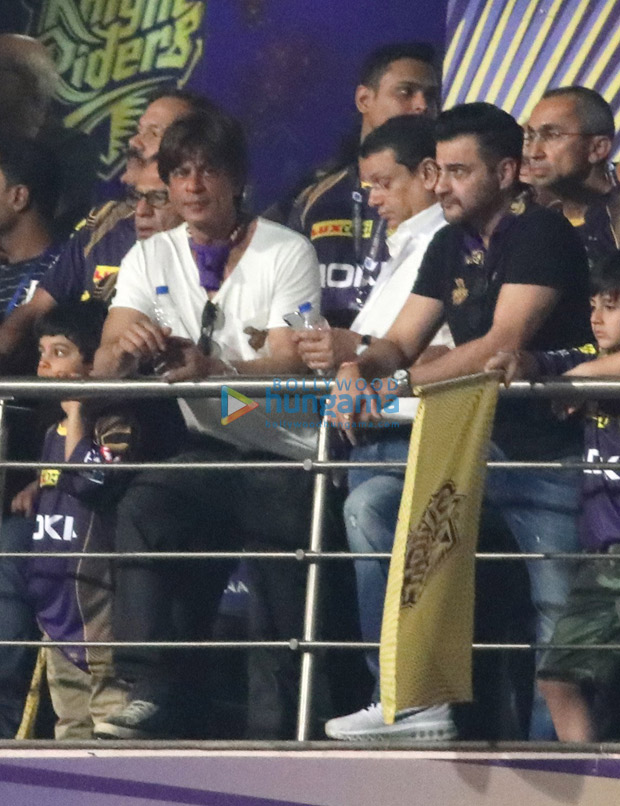