Last Updated 24.05.2020 | 4:17 PM IST
feedback language
follow us on
Home » News » Bollywood Features News » Bollywood News Shah Rukh Khan proves yet again that he is the wittiest of them all with this amazing pun

There’s no better way to start your Friday than with a picture of Shah Rukh Khan and a great pun. Shah Rukh Khan has proved time and again that he is the master of words who has always had witty replies at the tip of his tongue. While his face is the prettiest thing we’ve ever come across, his pun game is super strong too. His recent Instagram post is just straight up hilarious and I don’t think we’re getting over it anytime soon. 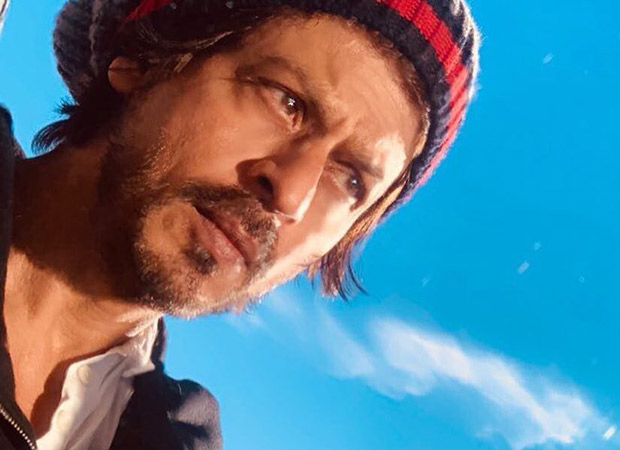 This picture he uploaded is from his trip to the Akash Ambani – Shloka Mehta pre-wedding bash. The theme of the bash was Winter Wonderland and obviously had to be held in the heavenliest destination of the world, Switzerland. Most of the Bollywood celebrities were graced the wedding functions. Now, coming back to his picture, Shah Rukh is dressed in casuals and has a skeptical look on his face. With a colourful beanie and a black hoodie, the Badshah of Bollywood looks like he is asking himself some really important life questions. He uploaded the picture while captioning it, “Wondering...could this be the cloud that stores my data??!”

If that isn’t the best pun you’ve heard all day, I don’t know what is. Take a look at the picture.

Wondering...could this be the cloud that stores my data??!

On the work front, Shah Rukh Khan has not signed any projects but there are speculations of him starring in Sanjay Leela Bhansali’s upcoming remake of Meena Kumari’s Baiju Bawra. The movie will star Salman Khan in it and if the rumours are to be believed, then we really will have the movie of the decade.