Last Updated 18.05.2022 | 7:44 PM IST
feedback language
follow us on
Bollywood Hungama » News » Bollywood Features News » Shah Rukh Khan pens a loving note for Suhana Khan on her acting debut with Zoya Akhtar’s The Archies – ‘Stride forth and make as many smile as you can’ 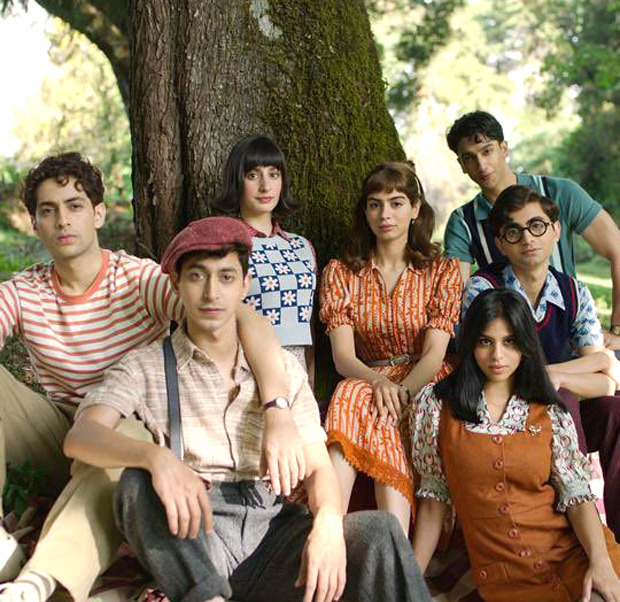 Shah Rukh Khan took to social media to celebrate his daughter Suhana Khan's big acting debut as she takes his legacy forward. "Remember Suhana you are never going to be perfect... but being yourself is the closest to that. Be kind and giving as an actor... the brickbats and applause is not yours to keep... the part of you that gets left behind on screen will always belong to you... you have come a long way baby... but the road to people's heart is unending... stride forth and make as many smile as you can. Now let there be Light... Camera and Action!", Shah Rukh wrote.