Shah Rukh Khan’s Zero has almost completed and the emotional superstar took to Twitter to muse about the same. He has just finished the last schedule of the movie in United States and took to social media to write, “A film never finishes...but so many beautiful things come to an end around it. Thanks everyone for a very fruitful & hectic shoot. #ZeroTheFilm.” Shah Rukh was shooting for Zero in Huntsville and Orlando. He was also snapped at the University Of Central Florida because that is where the climax of the movie was shot. He had tweeted, “Shooting climax on stage 21 for 21 DEC 2018 #zero”. Anushka Sharma was a part of the US schedule but his other co-star Katrina Kaif has wrapped her shoot up before the schedule began. 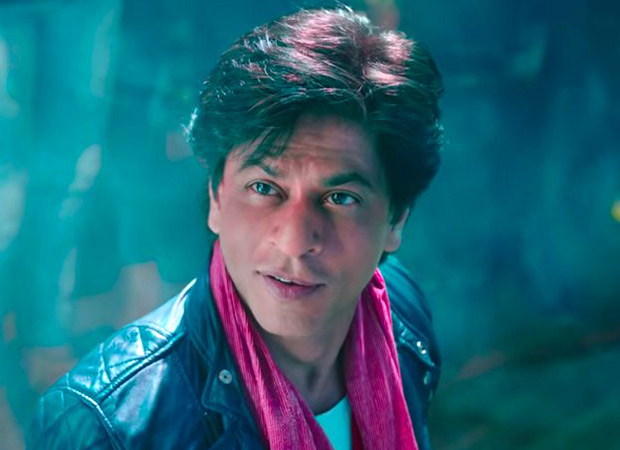 SRK celebrated Eid on the sets of Zero with AbRam and wrote, “Love is always only in the eyes… here’s all of ours to you on Eid. Eid Mubarak to everyone and may you families be happy and healthy.” Zero is directed by Anand L Rai and showcases Shah Rukh Khan as a specially abled person or a dwarf. Anushka plays a scientist in the movie while Katrina is a diva who SRK loves but cannot be with.  The movie has Salman Khan’s special appearance. The makers released a teaser featuring SRK in the dwarf avatar with Salman on Eid. Their chemistry was lapped up by masses in the short clip and were left asking for more.

Aside from Zero, SRK will be seen in Salute which is a biopic on the celebrated astronaut Rakesh Sharma. According to reports, he is set to start work on the movie by September.

A film never finishes...but so many beautiful things come to an end around it. Thanks everyone for a very fruitful & hectic shoot. #ZeroTheFilm pic.twitter.com/Qw5McL2WiQ