Rajkumar Hirani is all set to bring to us the fascinating, stranger than fiction story of Sanjay Dutt with the film Sanju. The movie promises to bare it all for us: his drug abuse phase, the loss of mother, the brush with terrorism and his rise and fall in the film industry. Sanju’s deviancy to rules and authority could be seen since his childhood as he was a troubled child since always. Well, going by the biography written by Yasir Hussain, Sanjay Dutt wanted to get into acting soon after getting admitted into Elphinstone College because he did not want to study and found acting easier in comparison. In an interview later, he said that he expressed this wish to his dad who then put him on a rigorous course of about one year to become an actor. It comprised everything from horse riding, gyming, swimming to dancing. 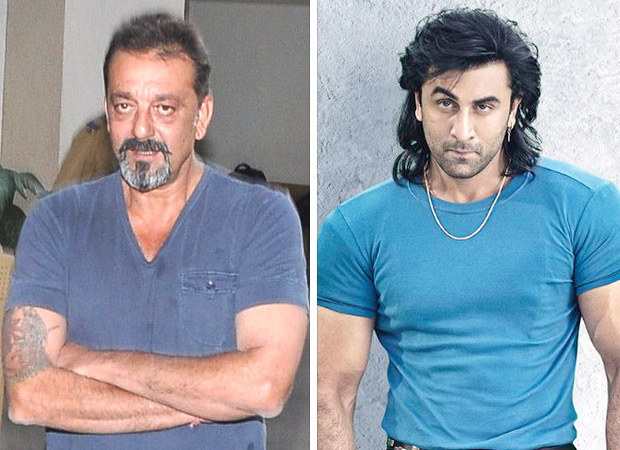 Incidentally, Sanjay came back from his military boarding school in Sanavar and was soon admitted to Elphinstone College for graduation. His professors do not recollect him having attended any of their lectures. Needless to say, he was a brattish, notorious student who soon began to spend more time with his junkie friends than with his family or college. The book mentions that despite this, he completed his training and his father Sunil Dutt was happy to introduce his son in the film circuit. He made a special photo-shoot of Sanju and circulated it around. He put in his word to producer Amarjeet who agreed to produce the film Rocky which was directed by Sunil Dutt.

It is interesting to see that Sanju’s drug phase coincides with his filmy career changing his life trajectory forever.

As for the film Sanju, starring Ranbir Kapoor as Sanjay Dutt the film is slated to hit screens on June 29.

Also Read: Sanju Diaries: Here’s how Sanjay Dutt received an AK-56 rifle in the name of ‘guitars and tennis balls’