Shraddha Kapoor and Prabhas have come together to star in an action-packed film titled Saaho. This is also the first time that we will be seeing them share the screen space and it is also the first movie that will be released in 4 different languages. Shraddha Kapoor took to her Twitter to announce that the second part of the behind-the-scenes video will be out on her birthday and it was worth the wait. The stars are seen prepping for some high voltage actions sequences. 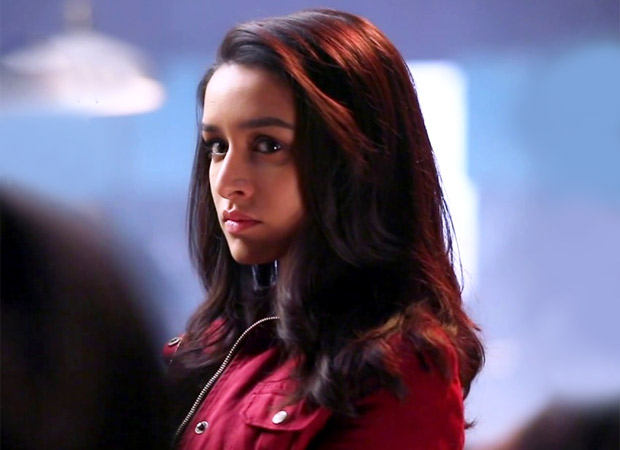 The video is a minute long and has managed to capture the essence of the amount of hard work that goes into perfectly shooting a scene and making it look effortless on screen. Without any dialogues in the video, Shraddha’s attempt at aiming a gun and Prabhas mouthing the word ‘boom’, is a cherry on the top. The makers are leaving no stone unturned to make sure that this is the biggest action film of the year. Releasing in Hindi, Tamil, Telugu, and Malayalam, Saaho has a budget of around Rs. 300 crores and we can’t even begin to imagine how massive the project is going to be.