Popular Korean pop group SEVENTEEN is making waves. Kicking off the New Year on a high note, the group made their way to The Late Late Show With James Corden followed by a performance on The Kelly Clarkson Show. Now, the youngest one of the group, Dino dropped a dance cover on Ariana Grande's song 'Positions' from her latest LP. 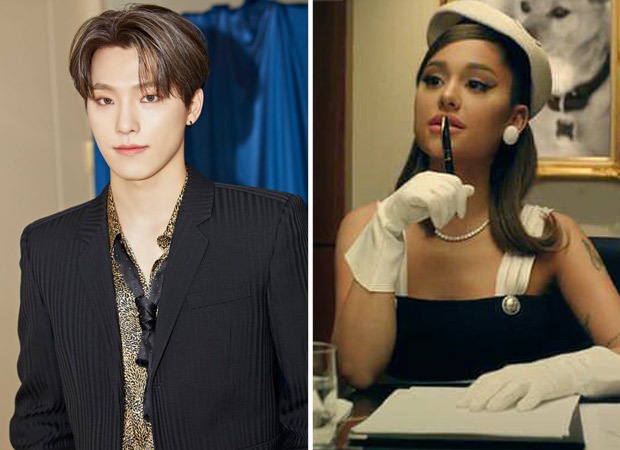 On SEVENTEEN’s official Twitter account, Dino shared the video in which he is seen dancing with a female choreographer Won You Jin as both of them showed off slick choreography. Dancing to the beats of the song, Dino once again proved that he is indeed a dance machine.

Fans, called CARATs, appreciated the effort that was put into the choreography. There's more in store for the fans as SEVENTEEN will be hosting their online concert later this month.

Titled 'IN-COMPLETE', the show will take place at 6 PM KST (2:30 PM IST) on January 23, 2021. The news was confirmed by Pledis Entertainment on the social media platform Weverse. The 13-member-group plans to perform 20 songs through various stages that they have been prepping for. The multi-view broadcast includes one main screen and three concept screens (four total views). The tickets pre-order begins from 4 PM, January 7 KST to 6:59 PM, January 23 (Sat), 2021, KST).