Friends of Salman Khan were surprised when the Superstar greenlighted young Saqib Saleem as one of the leads in Race 3. Saqib Saleem is the brother of actress Huma Qureshi, who had not too long ago insinuated herself into Salim Khan’s family fold, especially Salim’s third son Sohail Khan, with whom Huma’s closeness become a topic of drawing room discussion. 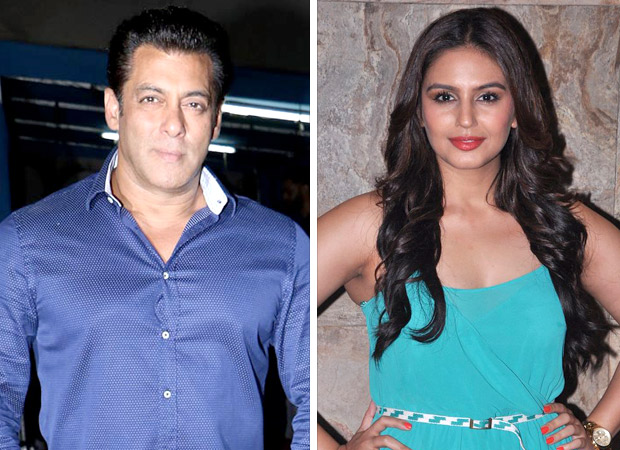 The whispers reached Salman’s ears. And he quickly banned Huma’s visits into the Khans’ home. The dark incident was quickly forgotten. While Huma Qureshi still remains blacklisted, Salman Khan has surprisingly decided to exempt her brother from his ring of wrath.

Says a friend of Salman, “We were surprised when Salman Khan said ‘ok’ to Saqib Saleem’s casting in Race 3. Bhai even went out of his way to give tips to Saqib during the shooting and made sure his role didn’t suffer in any way.”

However, it is to be noticed that Saqib’s twin sister in Race 3 is played by Daisy Shah. Apparently, the consensus during casting was in favour of casting Saqib’s real sister Huma as his screen sister.