The International Indian Film Academy (IIFA), the grandest celebration of Indian Cinema, put on a show for the ages in the cosmopolitan city of Bangkok, Thailand. The evening saw a spectacular melange of glitz and glamour with Bollywood’s crème de la crème, global dignitaries and world media in attendance at the reputed Siam Niramit Theatre on 24th June 2018 as throngs of fans flocked to witness the grandest of all stages. The night also featured mesmeric performances from Bollywood superstars including Rekha, Ranbir Kapoor, Varun Dhawan, Shraddha Kapoor, Arjun Kapoor, Bobby Deol, Kriti Sanon, and Iulia Vantur. But, it was Anil Kapoor who was the highlight of the show. 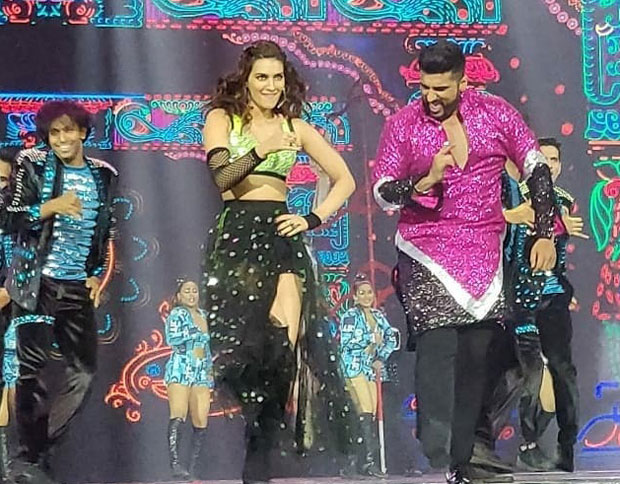 Arjun Kapoor was definitely in his full element when he came onstage for his performance on a Tuk Tuk. He danced on several of his hit tracks including ‘Tune Maari Entriyaan’ from Gunday and ‘Chavanprash’ from Bhavesh Joshi Superhero at the IIFA night. The actor was joined by Kriti Sanon onstage for a couple of duet performances. He also, later in the night, took the stage to dance on 'Jhumma Chumma'. Arjun taught Kartik Aaryan, Ayushmann Khurrana and a couple of dancers from Thailand the hook steps of 'Hawa Hawa' from Mubarakan.

Shraddha Kapoor, too, took over the stage as she danced on a medley of her hit songs including 'Humma Humma' from Ok Jaanu. She also danced on Guru Randhawa's chartbuster 'Lahore'. 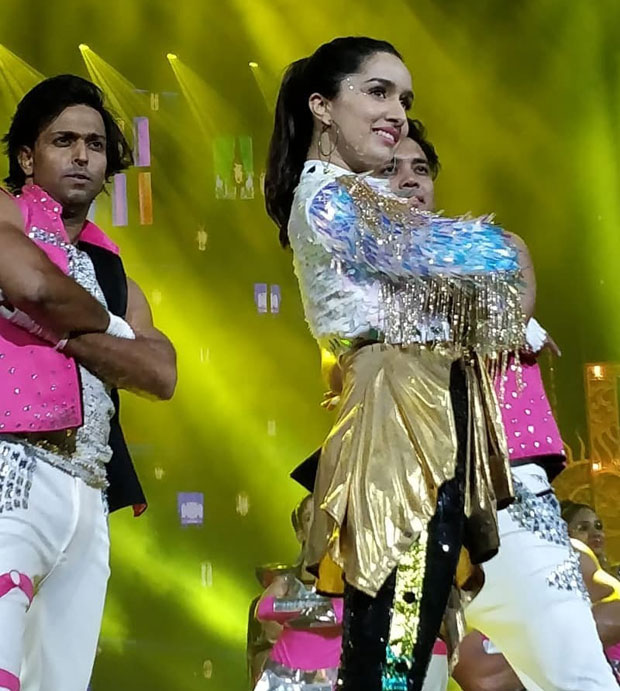 But, the stage shenanigans were definitely the highlight of the night. The hosts Karan Johar and Riteish Deshmukh made sure the audience had a gala time by inviting several celebrities on stage. Karan was in fun mood as he danced on 'Bole Chudiyaan' and 'Say Shava Shava' from his film, Kabhi Khushi Kabhie Gham. Varun Dhawan, Arjun Kapoor, Kriti Sanon, Kartik Aaryan, Boman Irani, Nushrat Bharucha, Ayushmann Khurrana joined him as Karan took center stage. 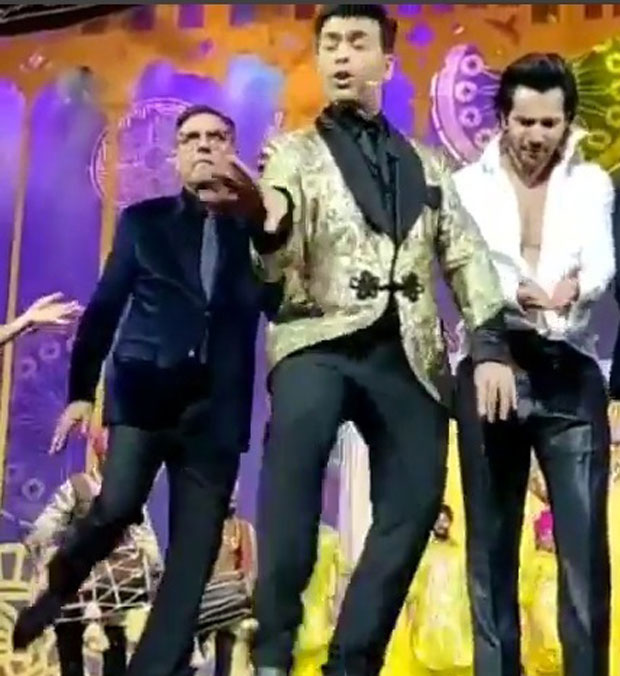 Then, there was the Punjabi tadka that added a lot of flavour to the night. The boys,  Varun Dhawan, Kartik Aaryan, Riteish Deshmukh and Ayushmann Khurrana even danced on Arjun and Kareena Kapoor Khan's foot tapping number, 'High Heels'. It was also the night when Bobby Deol returned to the stage for several years and brought back those 90s moves.

No one slays on stage quite like @shraddhakapoor ! We couldn’t get enough of her killer moves at #IIFA2018⁠ ⁠ tonight! @iifa

Also Read: IIFA Rocks 2018: Shraddha Kapoor brings in the moon, a whole lot of stars and oodles of oomph!