Ranbir Kapoor returned to IIFA this year and we saw him take the centre stage and man oh man, he rocked it and how! Ranbir danced to the medley of his all-time hits 'Bulleya', 'Balam Pichkari' among others and left the audiences asking for more! Here are inside videos of RK’s crackling performance! 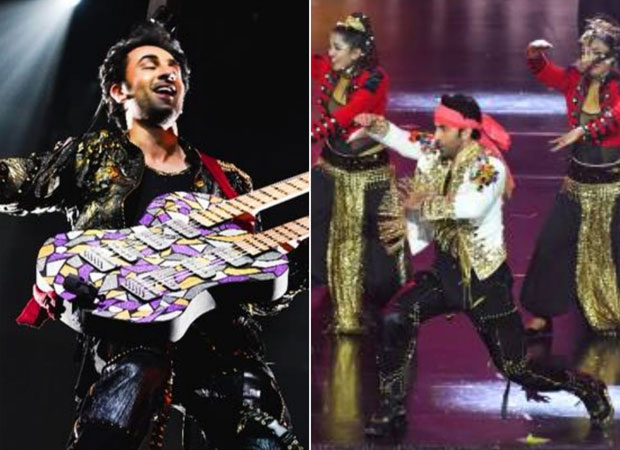 The evening saw a spectacular melange of glitz and glamour with Bollywood’s crème de la crème, global dignitaries and world media in attendance at the Siam Niramit Theatre on 24th June, 2018 as throngs of fans flocked to see their favourite Bollywood celebs in action. Arjun Kapoor, Varun Dhawan, Kriti Sanon gave power packed performances and enthralled masses. Anil Kapoor too was at his cheerful best as he grooved to his daughter’s hit number - 'Tareefan'. 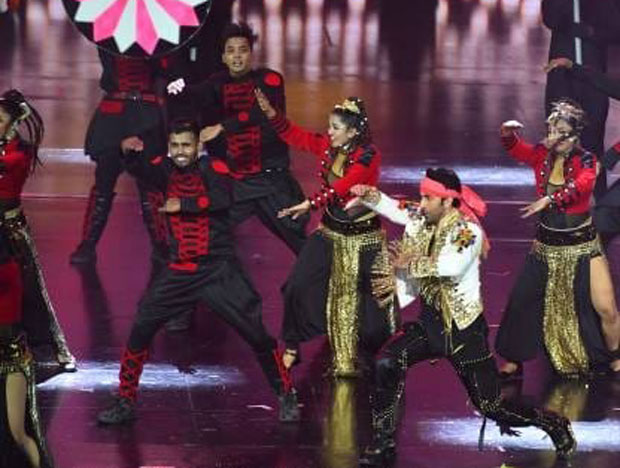 Don't forget to check out Ranbir's performance! RK is all set to make a smashing comeback at the box office with Raju Hirani's next, Sanju releasing on June 29.