All is not well with the team of the now released film, Kedarnath.  Apparently, the film’s leading man Sushant Singh Rajput is not very happy with the amount of attention that the film’s debutante leading lady Sara Ali Khan is getting from the media. 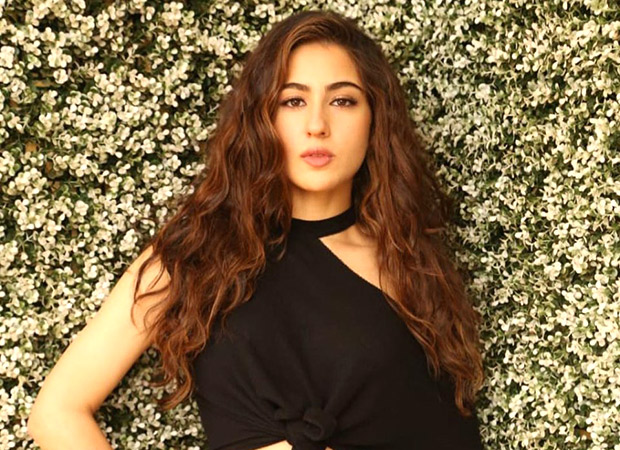 A source close to the film revealed, “Sushant is not the least happy with all the limelight being deflected to the newcomer. At every media event to promote Kedarnath, the spotlight is on Sara and of course her baby-brother Taimur Ali Khan. Sara is the one who gets all the curiosity, interest and attention.”

Sushant, who has not had a release for quite a while and whose last release Raabta in 2017 was a thundering flop, desperately needs a slice of the limelight at this juncture of his career.

“But everywhere that they go together, it’s only Sara who gets all the attention. To make it worse, even his producer Ronnie Screwvala has admitted he agreed to come on board for Sara only. While Sushant has to magnanimously laugh off the deflected attention, it isn’t doing his ego much good to be completely overshadowed by a newcomer, and one whom he gave acting tips to all through the making of the film,” says the source.

The last time a leading man felt so eclipsed by his heroine was in Imtiaz Ali’s Highway where Alia Bhatt hijacked the limelight completely from her co-star Randeep Hooda.

All we can say to this is, about time the ladies took center stage.