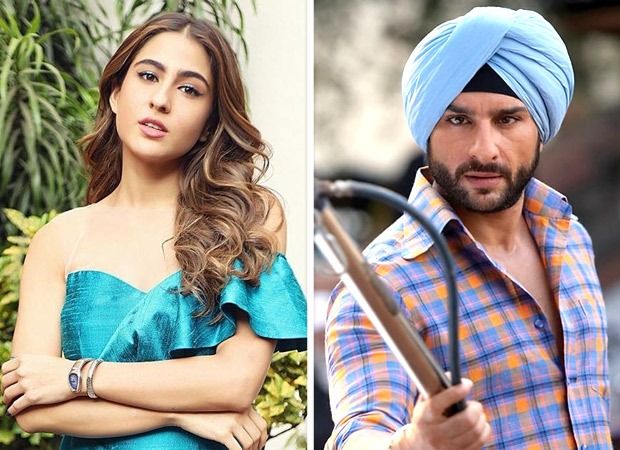 But, Sara Ali Khan is unfazed by the backlash for the trailer and says that the film holds for itself. She said that she respects everyone's opinion but she hopes not everyone compares her film to the 2009 film. She said that they are in the world of movies. She isn't here to please everyone. She does what she feels is right for her.

Speaking of her chemistry with Kartik Aaryan amid break up rumours, Sara Ali Khan said that their chemistry was talked about even before they signed the film. She hopes that once the people watch the film, there's pride waiting for them on the other side.

ALSO READ: Sara Ali Khan says she was hurt when people termed her performance in Love Aaj Kal as ‘overacting’