It is always a welcome sign when there are some surprise blockbusters gracing the Box Office. This is what happened in 2018 too when many usual suspects succeeded, there were some unfortunate failures [Zero, Thugs of Hindostan, Race 3] and then some films came out of nowhere and emerged as biggies.

Let's have a look at some of the biggest grossers of the year, each of which went past the Rs. 100 crore mark and ultimately emerged as successful too. 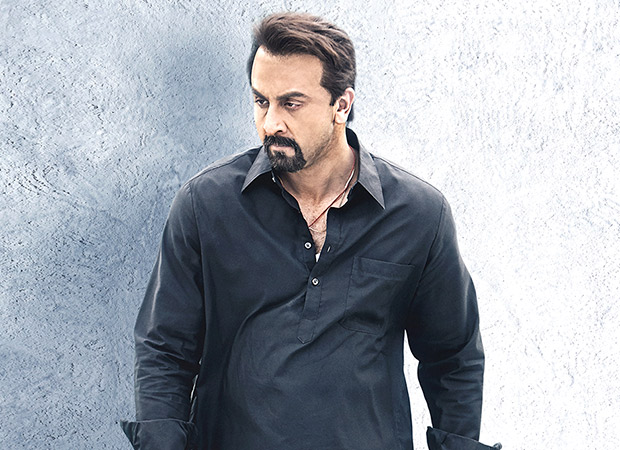 Combination of Rajkumar Hirani and Ranbir Kapoor with Sanjay Dutt as the core subject was intriguing in itself. Though the film got largely good reviews all over, there were many who believed that Sanju was a 'whitewash' exercise to clean up Sanjay Dutt's image. Nonetheless, audiences gave this one a vote of confidence and the film emerged as an All Time Blockbuster. 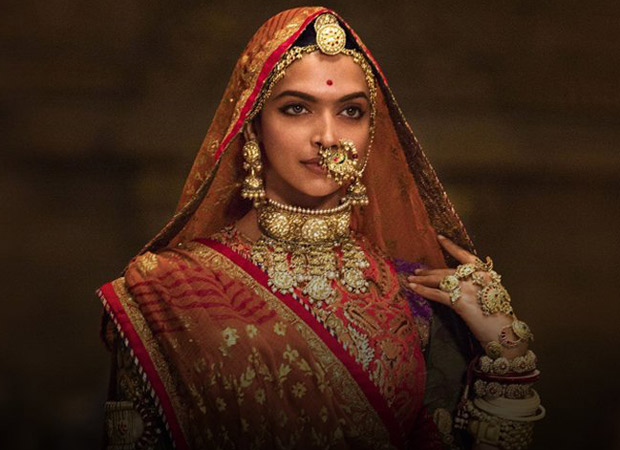 The film could have well emerged as the biggest grosser of the year if not for the fractured release. Not just did Padmaavat not see an all-India release, it also had to face police protection during its early days due to threats galore. Still, audiences braved up to step into theatres and ensured that Sanjay Leela Bhansali's labour of love with Deepika, Ranveer and Shahid paid off. 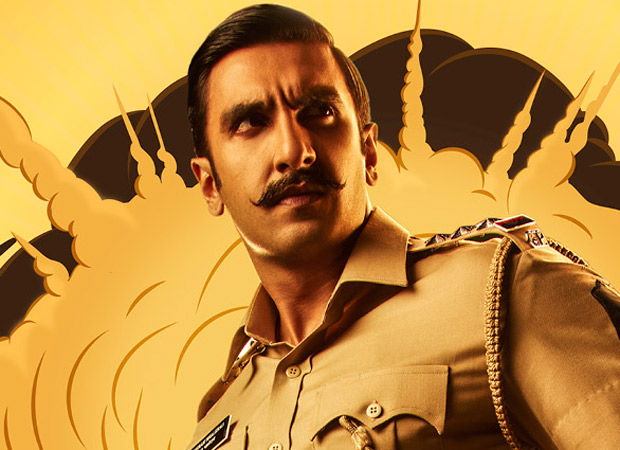 Simmba has marched ahead on the race by emerging as the third biggest grosser of 2018. The Rohit Shetty and Ranveer Singh combo has paid off in a big way and as things stand today, a lifetime total in excess of Rs. 250 crore is a given. Masses as well as classes have come together to ensure that Baaghi 2 numbers have been surpassed in quick time and 2.0 [Hindi] too is being left behind. 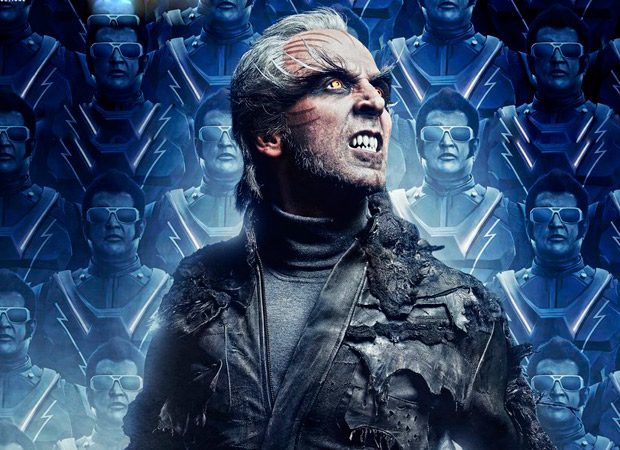 2.0 was in the making for long and saw quite some fluctuation in its release date. However when it did, it did so in style. The Hindi version took off in a big way and then grew from strength to strength. While Rajinikanth was a major draw down South, for the Hindi version it was Akshay Kumar who took it upon himself to ensure that the film came close to Rs. 200 crore. 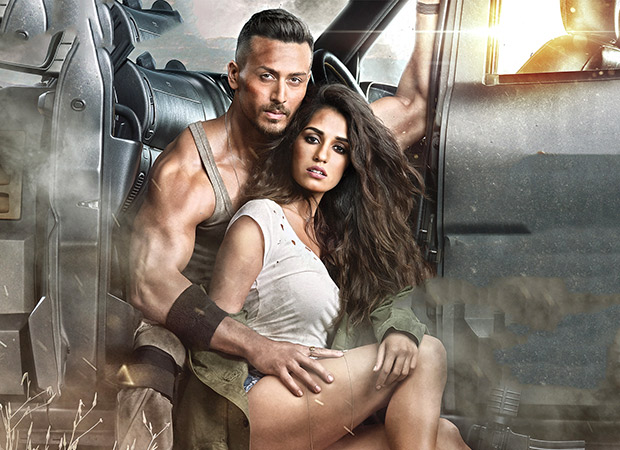 This one really surprised! While it was a given that Baaghi 2 would open bigger than Baaghi and would also enter the Rs. 100 Crore Club, its fantastic start made everyone sit up and notice. Tiger Shroff came with two flops behind up [Munna Michael, A Flying Jatt] but with this Sajid Nadiadwala and Ahmed Khan, he roared so loud that many box office records were broken. 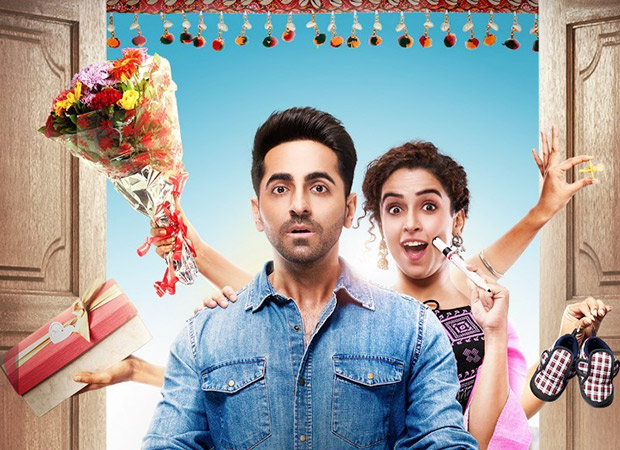 On a regular Friday, a film like Badhaai Ho would have warranted a Rs. 40 crore lifetime. However, this film directed by Amit Sharma went close to Rs. 100 crore ahead of that and emerged as a huge Blockbuster. This was clearly Ayushmann Khurranna's year as far as experimental cinema was concerned and after Andhadhun, this one turned out to be a major money spinner all over. 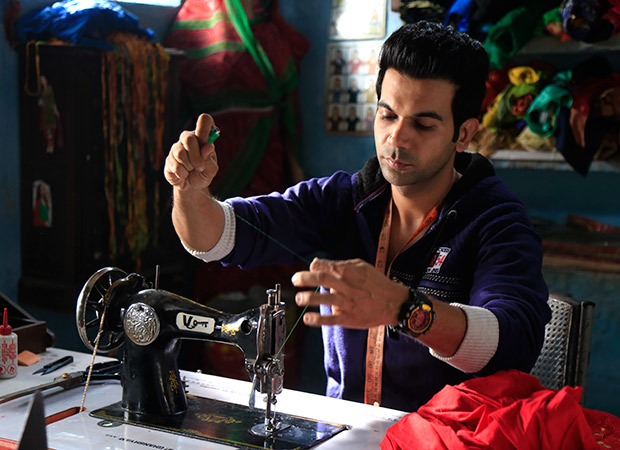 Just like Badhaai Ho, even Stree was the kind of film that would have been declared a success within Rs. 40-50 crore range. However, there were different plans for this Rajkummar Rao and Shraddha Kapoor starrer which broke all barriers to emerge as the highest grosser ever in the horror-comedy genre. This Dinesh Vijan, Raj & DK production emerged as a Blockbuster. 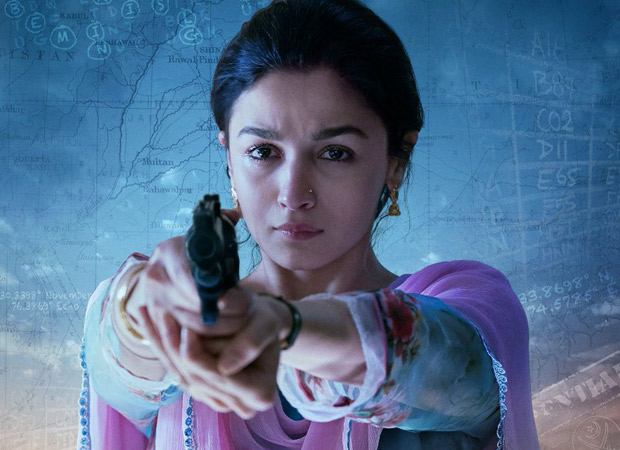 Highest grosser ever amongst the female centric film, this Alia Bhatt starrer stays on to be the highest grosser ever in a serious drama genre. Karan Johar backed it up to the fullest and Meghna Gulzar's direction ensured that audiences were glued right through the proceedings as the narrative unfolded for this spy affair. The film exceeded expectations in a huge way. 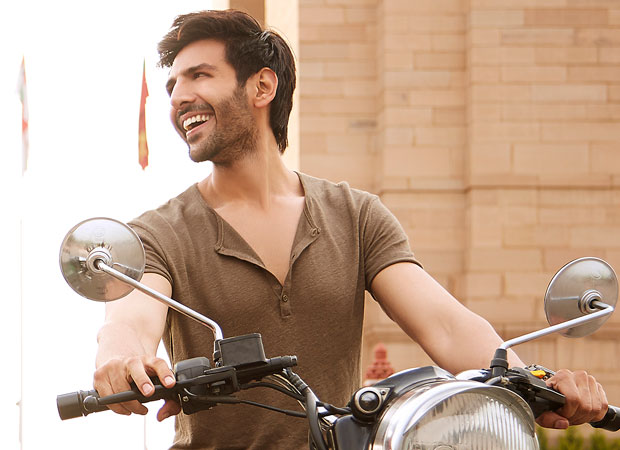 After the success of Pyaar Ka Punchnama series, it was a given that the team of Luv Ranjan, Kartik Aryan, Nushrat Bharucha and Sunny Singh would entertain audiences all over again. However, this one threw a further pleasant surprise since it also drew family audiences in a major way. There were Yash Raj and Dharma influences all over which added weight to the film. 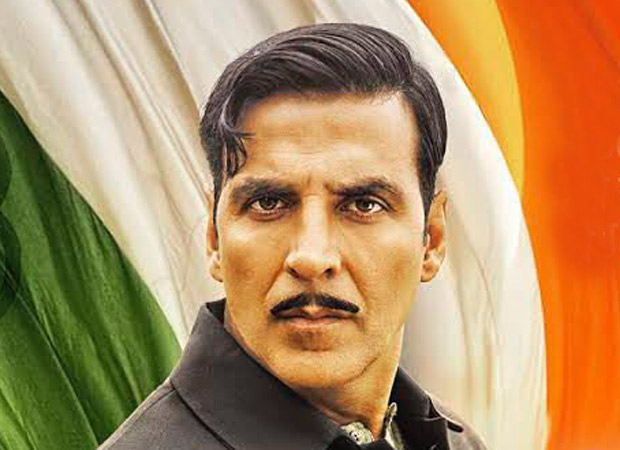 If not for clash with Satyameva Jayate, Gold could well have covered a much larger distance. Akshay Kumar gave his heart and soul for this sports drama that was well directed by Reema Kagti. It was also a story waiting to be told and though the film went past the Rs. 100 crore mark, it deserved a larger audiences for itself. It didn't strike gold but was a success nonetheless. 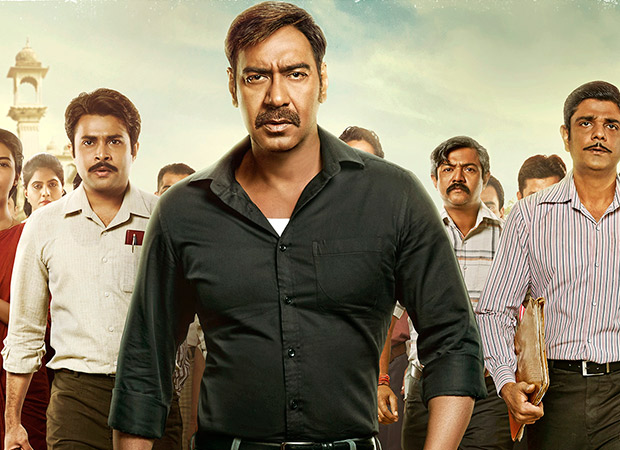 Ajay Devgn came with just one film in 2018 and scored a century with that. Raid was a well-made film and director Raj Kumar Gupta ensured that he took a step much ahead of his earlier hit No One Killed Jessica. Based on a real life story, this film set in the 80s brightened up whenever Ajay Devgn and antagonist Saurabh Shukla came face to face. A good winner.