Sanjay Leela Bhansali's Padmaavat went on to set a box office record and was one of the most appreciated films of all time. The filmmaker who is known for his vibrant films, as much as he is for his inspiring music , proved yet again with Padmaavat that when it comes to music, he has an astute sensibility like no other. 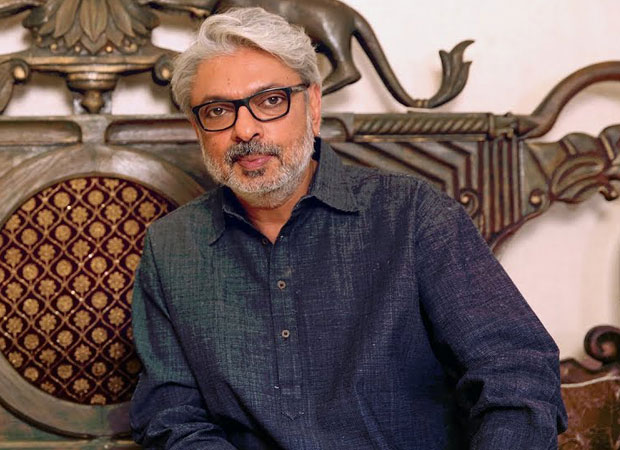 This makes it the fifth National award for Sanjay Leela Bhansali. Says the filmmaker, "I'm very happy and honoured. Music has always been a very important part of my life so this award is very special".

Padmaavat set a benchmark at the box office becoming one of the highest grossing Indian films of all time.

BTS' Jin and Suga sway to the rhythm of…