Back with an ensemble cast, Sanjay Gupta is all set to release Mumbai Saga starring John Abraham, Emraan Hashmi, Rohit Roy, Suneil Shetty and more. The film’s trailer was recently released and needless to say, it left the fans’ anticipation levels high. Even though the theatre occupancy is back to a considerable amount, director Sanjay Gupta says he does not want a full house. 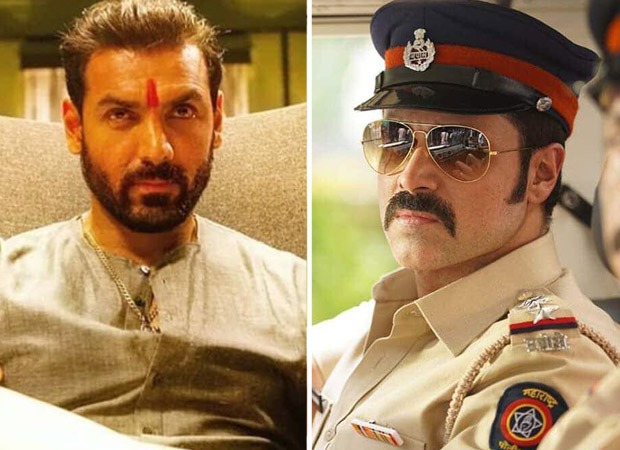 In his recent interaction, he said that John Abraham and Emraan Hashmi had been rooting for a theatrical release for Mumbai Saga since last December. While making the film, Sanjay Gupta says he thought of how the film would feel and sound like in screen 2 of PVR. Even with the rising number of cases, Sanjay Gupta wanted a theatrical release but has asked the viewers to go to the cinemas only when comfortable. Highlighting the neck-to-neck competition in the industry, Sanjay Gupta says that this is the first time that a filmmaker wants to test the waters to make things easier for other films.

Sanjay Gupta further said that he has refrained from an OTT release because he has no clearer idea about how the market there works. With Mumbai Saga, Sanjay Gupta says they would have opted for an OTT release if they were facing losses, but, with a theatrical release they would not lose any money so he is okay with breaking the budget even. Mumbai Saga will be releasing in theatres on March 19, 2021.