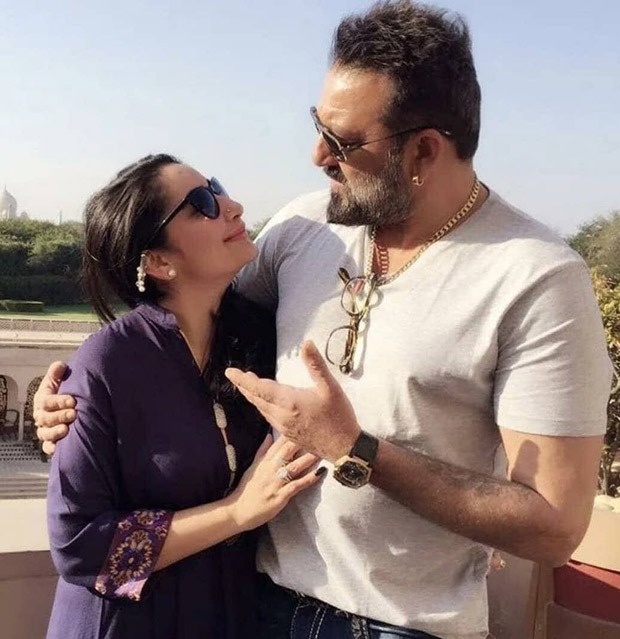 Sanjay posted an album of photos of him and Maanayata to his social media accounts, along with a caption “You are the backbone of our family and the light of my life. Words fail to express all that you mean to me but you know it all too well. Thank you for always being there and being you. Happy Birthday Mom! @maanayata.”

Maanayata, on her part, uploaded a few images from her birthday eve party on Instagram.

Sanjay and Maanayata married in a small wedding ceremony in Goa on February 7, 2008. In 2010, the couple welcomed twins Shahraan and Iqra, two years after their wedding. Sanjay has a 33-year-old daughter from his first marriage, Trishala Dutt.

On the work front, Sanjay Dutt was last seen in Mahesh Bhatt’s Sadak 2 and Torbaaz in 2020. He'll next be seen alongside Ajay Devgn in Bhuj: The Pride of India, which will be released on Disney+ Hotstar on August 13, 2021. After that, he'll star in KGF: Chapter 2 and Yash Raj Films Shamshera alongside Ranbir Kapoor.

Also Read: Shah Rukh Khan and Sanjay Dutt to come together for the first time for multilingual film Rakhee