The wait and anticipation for Radhe: Your Most Wanted Bhai has been quite high and now with the release only a couple of days away, Salman Khan’s fans are eagerly waiting for watch the story of the Most Wanted Bhai unfold onscreen. The film is slated to release this Eid, and today, makers have released a behind-the-scenes video clip, where Salman Khan, Prabhu Dheva, Disha Patani, Randeep Hooda and Jackie Shroff give an interesting glimpse into shades of Radhe’s character. 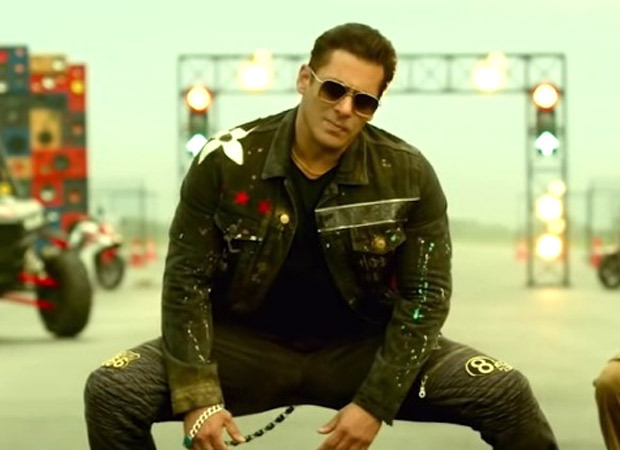 The video starts with Salman Khan describing Radhe’s characteristics, "It's kind of difficult to describe the nature of the character. He talks little, but whatever he says, it's right. Prabhu has aptly shown the character in quite an intense way. Radhe carries himself around with a certain swag, an attitude."

Interestingly, right from Salman Khan, to Prabhudeva and Disha Patani, everyone presents a different side of Radhe. Randeep Hooda, who plays the antagonist in the film, says, "Radhe is Salman Khan 2.0. He's soft and strong at the same time with a sense of humour. The film is an ode to Salman Khan."

Assessing by what's happening in the behind-the-scenes video, the crew and the cast had a job cut out for them to shoot for the film and the scenes that feature Radhe. Radhe as a character seems to add a significant tinge of swag and charisma to the film on the sets. As Radhe, Salman looks very much in his own element and of the character that he represents.

ALSO READ: Salman Khan compares his kiss with Disha Patani in Radhe to that with Bhagyashree in Maine Pyar Kiya