Salman Khan and Daisy Shah are quite close friends and she even made her Bollywood debut starring opposite him in Jai Ho. The duo was also seen starring in Race 3 along with a few other actors including Jacqueline Fernandez, Bobby Deol, and Anil Kapoor among the others. 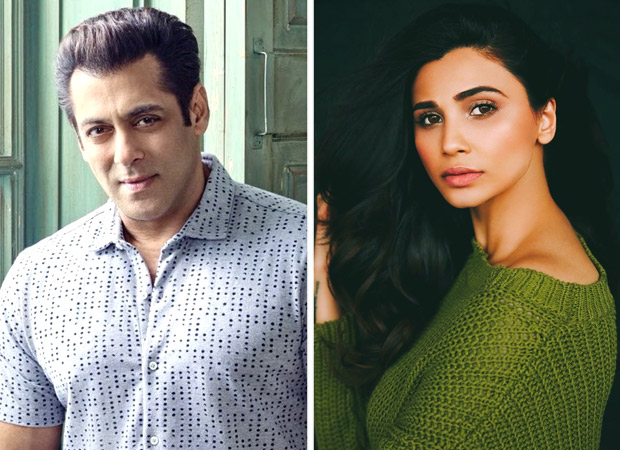 Salman Khan recently posted a picture of Daisy Shah on his Instagram where she is seen trying her hand at rifle shooting. He uploaded the picture with the caption, “Congrats on becoming aspiring shot yet again! Now thoda medal ko target karo. @shahdaisy”

Salman Khan will next be seen in Dabangg 3 with Sonakshi Sinha and the film is slated to release on December 6.