It was some award show when everyone assumed, including Ranveer Singh, that he played the part of cupid for Love Aaj Kal pair Kartik Aaryan and Sara Ali Khan. But, that seems to be untrue. Back in July last year, Ranveer had also commented on Sara's Instagram post for Kartik after the wrap up of their film. 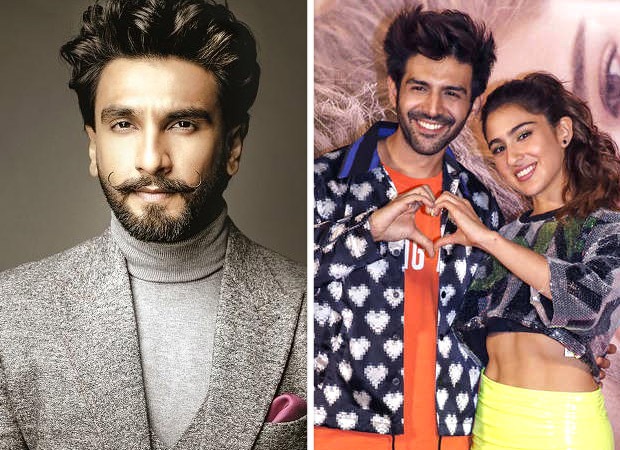 As it turns out, Sara Ali Khan and Kartik Aaryan had met before and that she lied to Ranveer Singh. At Pro Music Countdown, Sara confessed, We kept up the lie to make Ranveer happy because he is a sweetheart."

Sara Ali Khan had admitted that she would like to go on a date with Kartik on Karan Johar's Koffee With Karan. The actress was rumoured to have dated him during the filming of Love Aaj Kal. But, as per recent reports, they have parted ways. It doesn't seem to affect their work rapport since they are currently promoting their film in full swing.