Warda Nadiadwala will be turning a year older in the coming week but it seems that her family couldn’t hold the excitement and surprised her seven days before. Sajid Nadiadwala decided to welcome his wife’s birthday a week ago and surprised her in a rather special manner. The doting husband planned a themed bash revolving around the popular DC comic character Wonder Woman. 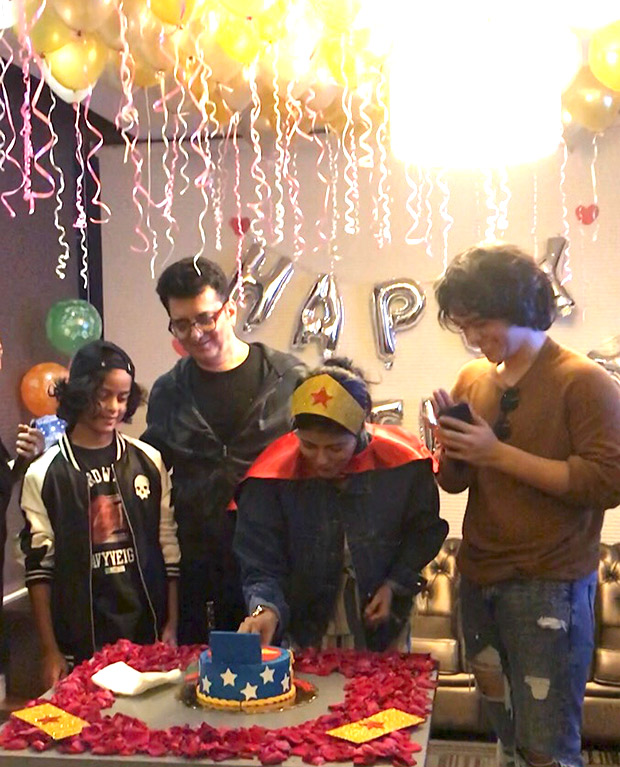 And the surprise left Warda Nadiadwala stunned and super thrilled! In fact, she posted many glimpses of the bash on the social media platform. The producer also cut a ‘Wonder Woman’ themed cake along with dressing up in her cape and crown. Besides friends and Sajid Nadiadwala, the party also saw their kids Subhan and Sufyan having a gala time with their parents. 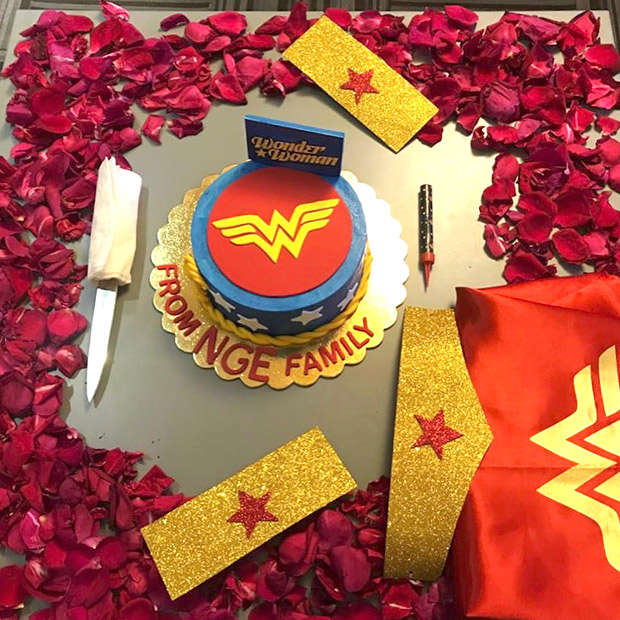 “Pre Bday bash love u team, u guys really make me feel like a #wonderwoman,” said Warda in one of her Instagram posts where she was seen cutting the cake. “U Guyssss , thank u my @nadiadwalagrandson for the pre Bday Bash love u’l for the unconditional love team #VishwasShetty @priyal_gala @diptijindal #vikramrazdan @dartion22 @sknadiadwala @sufyannadiadwala123 @khan_aroosa6 #ShafaatNadiadwala #Javed #Ravi @rakeshmadhotra #sajidnadiadwala,” the birthday girl added. 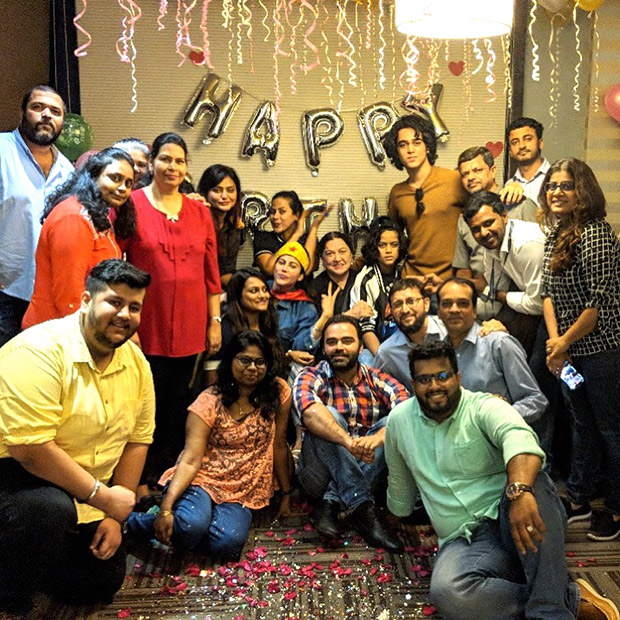 Warda Nadiadwala also posted pictures with the entire team who came together to put up this bash besides sharing a few boomerangs from the party.

On the work front, Sajid Nadiadwala is riding high on the success of Baaghi 2. The producer also has some intriguing projects in the pipeline. It includes the Hrithik Roshan starrer Super 30 which he will be putting together with Phantom Films and Reliance Entertainment. The film is a biopic on mathematician Anand Kumar and is expected to hit the theatres on January 25 next year.
Also, he will be taking forward the popular franchise Housefull with its fourth instalment to be directed by Sajid Khan. Based on the concept of reincarnation, Housefull 4 will star Akshay Kumar, Bobby Deol, Riteish Deshmukh, Pooja Hegde, Kriti Sanon, and Kriti Kharbanda among others. The multi starrer is expected to release in Diwali 2019.
Besides these two, Nadiadwala is also collaborating Dharma Productions for next year’s biggest multi starrer Kalank. The period drama features Varun Dhawan, Alia Bhatt, Madhuri Dixit, Sanjay Dutt, Sonakshi Sinha and Aditya Roy Kapur. The film is scheduled to release on April 19, 2019.

Also Read: Sajid Nadiadwala and Fox Star Studios have major release plans for Baaghi 2 and here are the details