In an effort to get the optimum work done without compromising on the quality of work, Netflix has appointed two separate directors to direct the two parallel plots involving Saif Ali Khan and Nawazuddin Siddiqui. While Anurag Kashyap is directing all the episodes featuring the character Ganesh Gaitonde (Siddiqui), Neeraj Ghaiwan (of Masaan fame) directs the episodes featuring Saif Ali Kham as the Sikh cop Sartaj Singh. 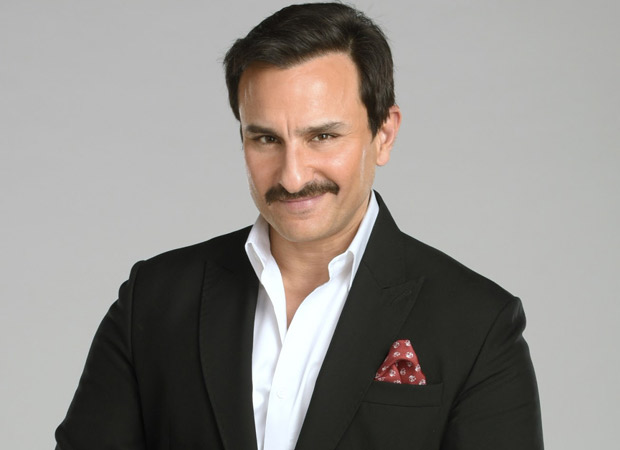 Interestingly, this is not the first time that Saif has scored resounding success as a Sardarji. Imtiaz Ali’s Love Aaj Kal where he played the lovelorn Sardar, remains Saif’s most beloved cinematic part to date.

Saif admits Sacred Games is a game-changer in his career and indicative of the rapid changes in the cinematic platform. “The world is different now. Cinema and web are agnostic brothers. Just look at the career of Tom Hardy. He plays any and everything from the hero to villain and he treats the home and theatre media with equal respect. He has his own television show while he rules the big screen.”